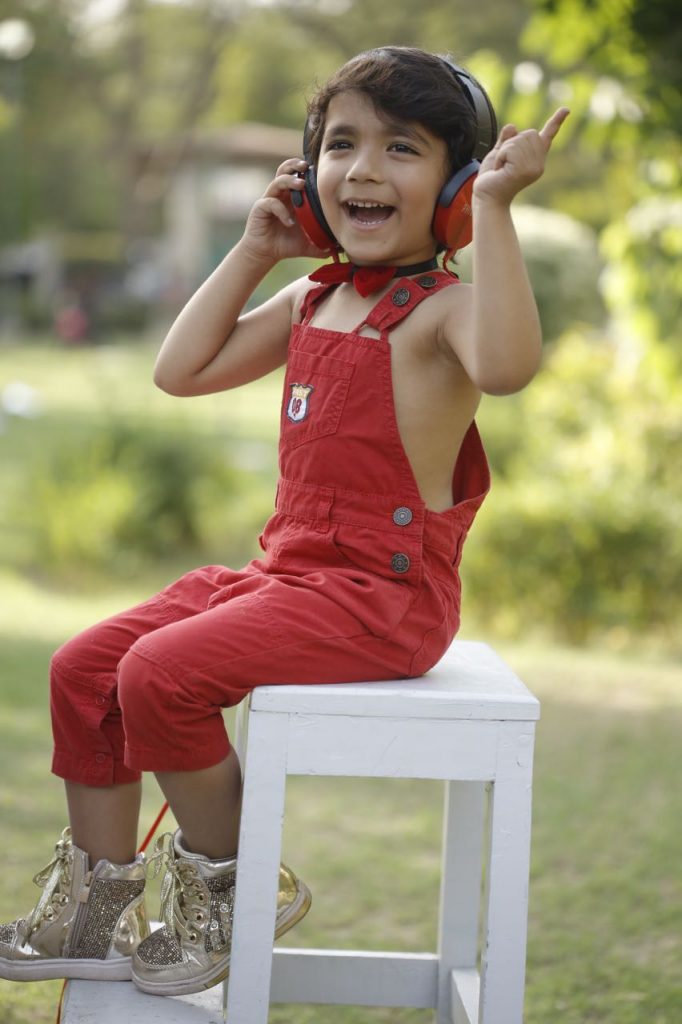 Four year Old(4)Vihaan Chaudhary, a student of Gurukul School, Sec 20, has won yet another modelling contest; this time in National Capital Delhi. The show Kids’ Got talent comprised of two rounds -Intro & Ramp Walk & was adjudged by famous personality Manoj Tiwari who is a politician ,singer, actor  and Shankar Sahni the famous Punabi Singer. The event was organised by Delhi’s 180 Degree Media & Events. Vihaan  impressed with his ramp walk & speech. The win assumes importance, as Vihaan who is just 4 years old, was declared overall winner in a contest in which 50 children in the Age group 3-16 years participated.

It is noteworthy that Vihaan has already won nearly 10 big modelling shows & has done 3 Punjabi albums too.

Son of  Eesh & Shivani Chaudhary of Panchkula, Vihaan has modelling in his blood.

NIIFT organizes Suvyan 2019: A display exhibition of creations by textile...