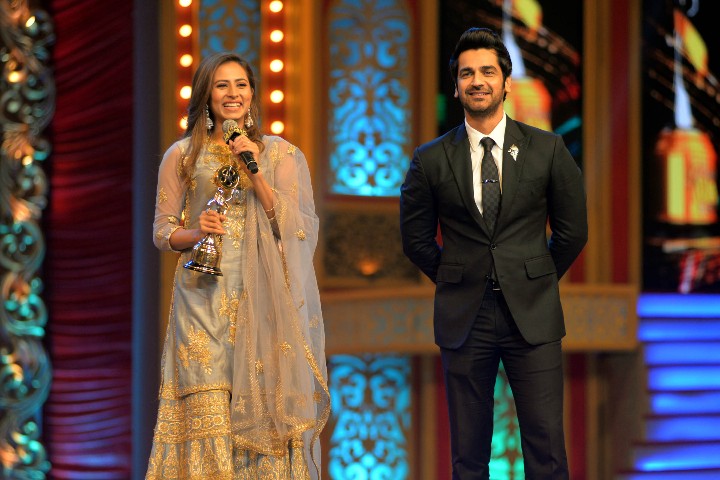 Grabbing the eye balls of the glam Industry, PTC Punjabi Film Awards 2018 held at JLPL Ground, Mohali on 30th March was no exception!

, and the evergreen Satinder Satti.

Mr. Rabindra Narayan, MD & President – PTC Punjabi Network , quoted: Punjabi cinema has come a long way. From Chann Pardesi to Angrez, from Nanak Naam Jahaz Haito Sajjan Singh Rangroot; the disastrous period of 80s and 90s is long over and forgotten. The Punjabi Cinema has achieved a predominant position in the field of Indian cinema not only in the country but across the globe. The PTC Punjabi Film Awards is a pioneering stage, that actively promotes and honours every gamut of Punjabi film industry including artists, programmers, technicians, cinematographers, and the list goes on. Many congratulations to all the winners and nominations.

Amongst the most popular and talented Guru Randhawa left everybody whistling and clapping as he performed on chartbusters hitting the billboard!