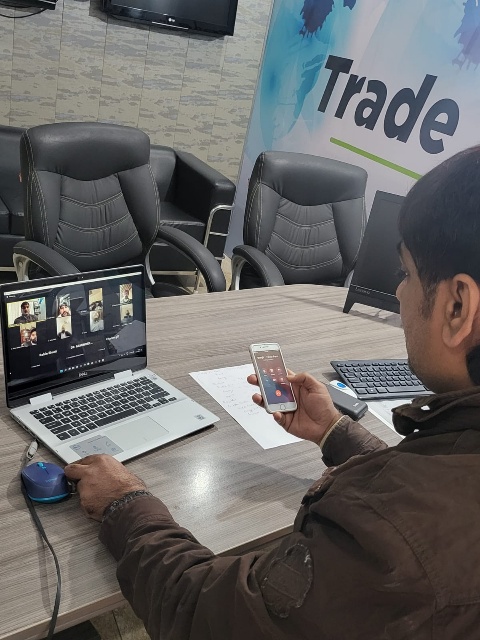 After the Election Commission of India imposed a blanket ban on political rallies, Gurparvez Singh Sandhu alias Shellay, an influential BJP leader from Punjab and a strong contender for party ticket from Ferozepur, has started connecting with the people of the area through digital media. He is interacting with the voters through Facebook Live, video conferencing and video calls and says “there is a wave in favour of BJP in Punjab”.
While greeting the people of Punjab and the countrymen on Lohri, Gurparvez Singh Sandhu, former National Vice President of Bharatiya Janata Yuva Morcha (BJYM) and former President of Punjab BJYM, said that there is a rift in the State Congress. After the repeal of the three Agriculture Acts and dedicating a day for the martyrdom of Sahibzadas as the Veer Bal Diwas, the atmosphere remains in favour of BJP. In the upcoming elections, a BJP coalition government will be formed in the state.

He further said that with the help of social media and mobile devices, he is making efforts day and night to reach out to the people of Ferozepur assembly constituency. In this way it is becoming possible to know the problems of the people and convey the message of the party to them. 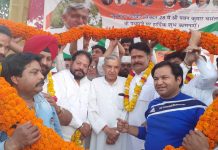 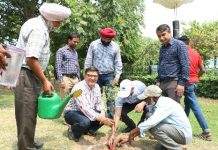 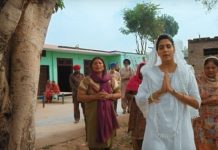