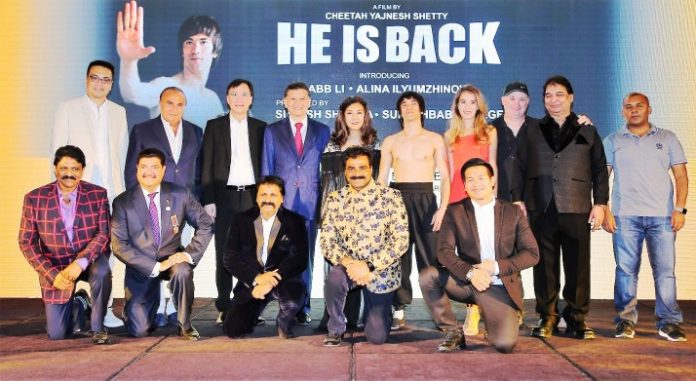 Chitah Yajnesh Shetty, the global martial expert for more than three and half decades adds one more feather in his overcrowded illustrious cap. He makes his directorial debut with a Hollywood film “He is Back”. The action-packed martial art thriller in English language is produced by Suresh Sharma and Suresh Babu Malge under the presentation of Showtime Sinema and SBM Pvt. Ltd. in association with Ninjoor Pictures.

The film was launched recently at Armani Burj Khafila in Dubai (U.A.E.) in the presence of honourable guests, luminaries and dignitaries like Her Royal Excellency of Thailand Mom Luang Rajadarasri; Ex-President of Kalmakiya (Russian Federation) Mr. Kirsan Ilyumzhinov; Prince Firooz AS – Member of Royal Institute of British Architects from England; Thomas Fung – Chairman of City Credit Capital (UK) Ltd. U.K.; Edmond Nercez from Belgium, Edmond Avakian – CEO of Avakian Group of Companies who lend their support for this film; Mr. XU from China (Chitah’s academy partner) and many others including families and friends.

Renowned guests like Veteran filmmaker, actor and distributor from South Rockline Venkatesh sounded the mahurat clapper board while Dr. B.R. Shetty, an eminent personality of U.A.E. switched on the camera. The film introduces Abb Li (popularly known as Afghan Bruce Lee) and Alina Lliumzhinova who faced the camera for the inaugural shot. The cast will also have actors on board from Hollywood, China, Russia and other countries.

Donning the directorial cap, Chitah Yajnesh Shetty says, “I have always told that when it comes to martial arts, I am always committed. I had even facilitated training programmes for women empowerment. I am blessed and thank you for your kind presence. It is the beginning of a great and a memorable day.”

Directed by Chitah Yajnesh Shetty on his own story, the film has screenplay and dialogue by David White. Ross Clarkson is the Director of Photography while Keecha Kempkadee is the Stunt Action Director. Academy Award winner Resul Pookutty is designing the sound for the film. Amarjit Shetty is the co-producer with William Bond from Hong Kong as the Executive Producer.

It may be recalled that Chitah Yajnesh Shetty has been teaching martial arts for well-known B-town actors and actresses since long. His martial arts academy ‘Chitah Jeet Kune – Do Global Sports Federation (CJKD)’ has 15 branches including America, Russia, China, Sri Lanka, Thailand and others. The winner of multiple awards long back in the late 90s has also produced a Hindi feature film titled “Hum Tum Pe Marte Hain” featuring Govinda and Urmila Matondkar.

Peace Walk in the Himalayas to strengthen Indo-Thai ties 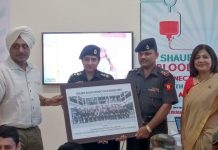 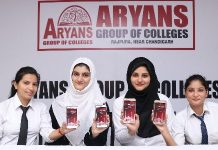 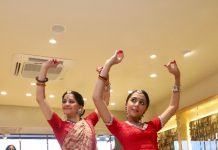 FABINDIA ANNOUNCES THE LAUNCH OF ITS FIRST EXPERIENCE CENTER IN PANCHKULA 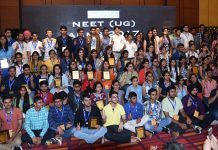