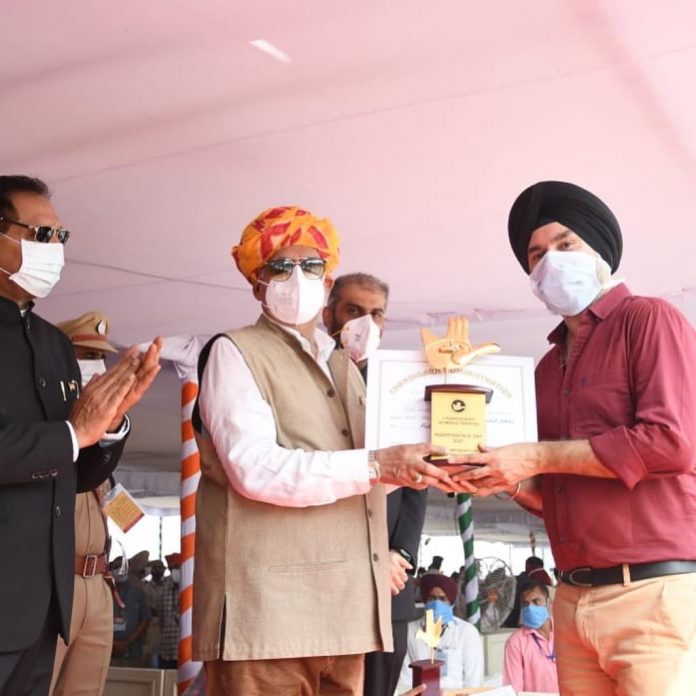 During the second wave of Covid, when hospital beds were in short supply, many organizations and social workers came forward and established mini Covid care centers at their own expense, so that people could get proper treatment on time. Few such social workers were honored by the Governor of Punjab, VP Singh Badnore on the auspicious occasion of Independence Day. Amardeep S. Reen is one such social workers, who was honored by His Excellency for his meritorious services.

Amardeep is an experienced Entrepreneur, who has been working in various fields for the last several decades. He is a technocrat whose career spans from creating technical software and product designs to managing complex supply chains, sports management and film production. After completing his master’s degree in computer science, Amardeep started working as a technology consultant. He was an e-advisor to the Supply Chain Council of Singapore. He has been associated with the world’s top consulting companies and has been instrumental in setting up many successful projects in Asia.

He has also done remarkable work as a social worker. During the Covid epidemic, Amardeep S Reen played an important role in providing Oxygen concentrators, Oxygen Cylinder, home delivery of food and Covid beds to hundreds of needy patients in Chandigarh Tricity. Under the vaccination campaign of the Health Department, he contributed in enabling the door to door vaccination campaign in Dadumajra, Dhanas and Daria. He is also involved in large scale vaccination project in rural areas of Punjab. Amardeep has contributed immensely even during natural calamities.

On professional front, Amardeep’s latest film as a co- producer, Torbaaz (starring Sanjay Dutt & Nargis Fakhri), was released worldwide on Netflix and received rave reviews and phenomenal audience response from across the globe. Till now, he has managed more than 40 film projects, with varied responsibilities including marketing, branding, promotion and production.

On sports front, his company has worked closely with many sport stars and athletes. He has been engaged  in various sporting events like IPL, ISL and CCL.

“Style is a way to say who you are without having... 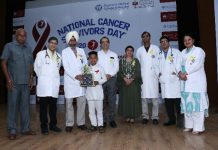 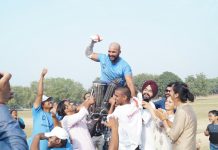 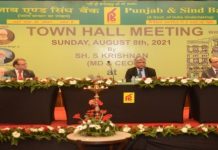 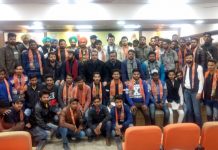