Sunil Bharti Mittal, Founder and Chairman, Bharti Enterprises was honoured by the GSMA for his contributions to the global mobile industry and for successfully leading the GSMA Board as Chairman for two years (2017 -18). GSMA represents nearly 750 of the world’s mobile operators, as well as more than 350 companies in the broader mobile ecosystem. The GSMA recognised the efforts of Sunil Bharti Mittal at the GSMA Board Lunch followed by a Reception and Welcome Dinner on February 24, which was attended by H.M – Felipe VI, King of Spain, GSMA Board Members and several other industry leaders.

Sunil Bharti Mittal said, “The GSMA is critical to our industry, and as Chairman of the largest mobile industry body it was a great opportunity to steer the organization and play a constructive role in contributing to GSMA’s growing impact on the wider digital ecosystem. I would also take this opportunity to thank all GSMA Members for their support and wish Stephane Richard and Chua Sock Koong my very best to further strengthen the growth agenda of the industry.”

Sunil Bharti Mittal serves on many international bodies and think-tanks. After serving as Chairman for 2 years, he is now the Honorary Chairman of the International Chamber of Commerce (ICC). He is a Member of International Business Council-WEF, Telecom Board of International Telecommunication Union (ITU), and Commissioner of the Broadband Commission. He is also on the Global Board of Advisors at the Council on Foreign Relations (CFR), a Trustee at the Carnegie Endowment for International Peace and on the Board of Qatar Foundation Endowment. He served as President of the Confederation of Indian Industry (CII), the premier industry body in India in 2007-08. 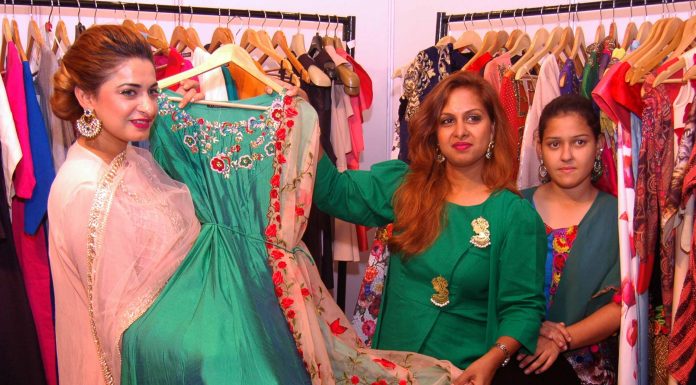