The term emerged in 2011 but most are in real unaware of it. Let me take you on uncomfortable situations which you and even I face every other day which is either direct ghosting or someway related to it.

Ghosting is the most coward way of a person can show his true intentions with. Some weeks ago, I saw a video on Ghosting. Let me tell you, there was nothing more accurate and relatable than that. That video triggered me to share ghosting with my friends and followers on Instagram. Then one of my friends reached out to me saying it needs to be talked about in detail and I should write about it on my Blog.

Have you been in such situation where you are talking to a person and they are so nice to you for like 2-3 days and then suddenly either their behaviour changes or they directly disappear? Yes, this is what real ghosting is.

If you are going to search Ghosting on Google, it will tell you that it is done between partners or romantic relationships. But let me correct that now. Ghosting can be done by any of your friends, some stranger you are in talking terms with from some days, your partner or anyone.

Ghosting makes you feel like something went wrong between you and the other person but you don’t know what. The other person (it can be girl or boy) talks to you properly, be nice to you, shows you affection and even their interest, then they stop texting or calling you. They even start ignoring your attempts to communicate.

Reasons? It can be any!  They got bore while talking to you, they were just there for time-pass of 2-3 days, they were just putting their mind off their boyfriend/girlfriend or any other problem, they got someone new, and they didn’t like some of your things or your behavior or anything. Reasons can be any, but the most disturbing thing is they left/disappeared without informing. It would have left you wondering or questioning yourself what went wrong?

Now, I take you through new way of ghosting which is popular among guys these days. I myself have been a victim of it so don’t come and tell me it’s wrong. 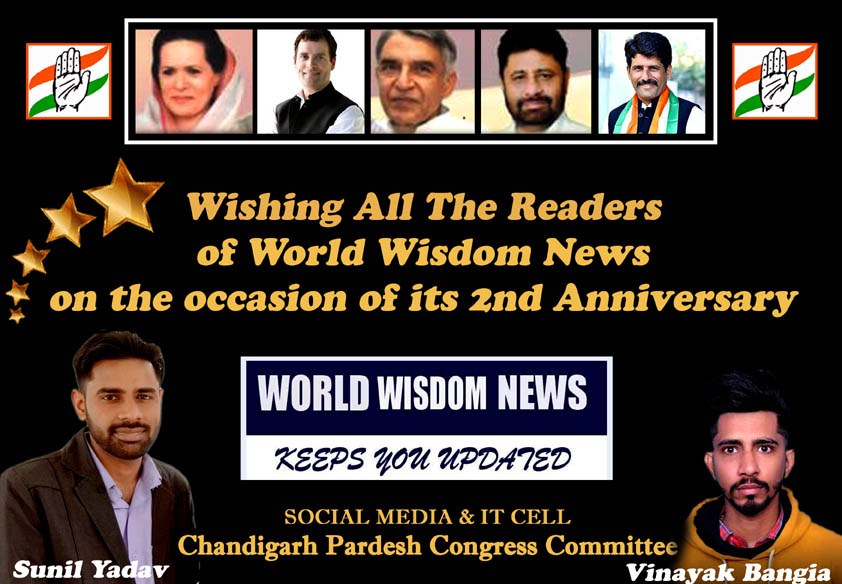 You meet a guy online and you people talk. Then it goes on for like 1 or 2-3 days. You can even talk to them on call or video call. They seem interested (I am not talking about relationship here). Interested as in, interested in talking and taking things forward. Who knows you could be best of friends one day! But then, they disappear next day. You try to call or message them. They give a reason of being busy.

Then you find them constant online on Whatsapp, Facebook or Instagram (even at odd hours also). So you wait for like 1-2 days. But you get no communication from them. Finally you get to know they were there just for time-pass of 2-3 days. They were lonely and they needed someone to talk to. When their purpose is fulfilled they are gone now.

Now comes the twist again! Pay attention… You upload a beautiful picture of yourself and suddenly that same person is back after days or months (happened with me after 6 months as well. Obviously if you are a fool, you will talk to them and they will ghost you again after 2-3 days. But if you are someone like me who doesn’t give much chances to people like these, then they are gonna show so much interest suddenly.

I replied “Not interested to a person who wrote Good morning beautiful after weeks seeing a good picture of me” and he wasn’t able to get it. He still doesn’t know what went wrong.

So boy your trick went wrong, because I had the guts to say it on your face unlike you.

Best solution to avoid ghosting??? There isn’t any by the way. But you can do a thing for yourself. When they ghost you, don’t question yourself. It’s them who are coward and losers. They don’t have the guts to say truth on your face because they are so concerned about their self-image.

Stop giving people advantage to treat you as available whenever they wish to. They aren’t worth your time. Start respecting your worth & time.

It has nothing to do with you. It’s reflection of their character. It doesn’t mean you were not suitable for them. It shows they weren’t brave enough to let you know the reason of them leaving or disappearing.

You are enough in every sense and there is no point in questioning yourself. The right people, partner, friends will always stay by your side in your bad and also good times. They won’t ghost you and that’s when you know they are YOUR PEOPLE.