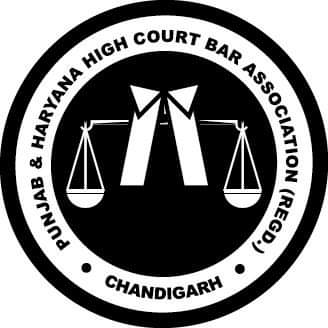 The Punjab and Haryana High Court Bar Association had convened a  General House meeting at 10:30 AM in the New Bar Complex under the Chairmanship of Dr. DayalPartap Singh Randhawa on the issue with regard to the notification for Constituting of Haryana Administrative Tribunal dated 24.07.2019. The Honorary Secretary Sh. Rohit Sud has initiated the proceedings. Thereafter the General House was addressed by many speakers who addressed their views before the General House in this regard.

After gauging the sentiments of the Bar and considering the views of the above said speakers, the General House of the Punjab and Haryana High Court Bar Association unanimously in one voice decided that the work suspension should be indefinite till the withdrawal of the abovesaid notification, being unconstitutional, illegal and arbitrary, as well as injustice for the employees of the Haryana Government as well as for all the Advocates.

Further, it has also been unanimously decided that the General House meeting will be held on Monday after the meeting of the Executive Committee to decide the further course of action.

Further, the General House has also condemned the brutal murder of Mr. Naveen Yadav, Advocate in Sohana District, Gurugram, Haryana only earning member of the family.