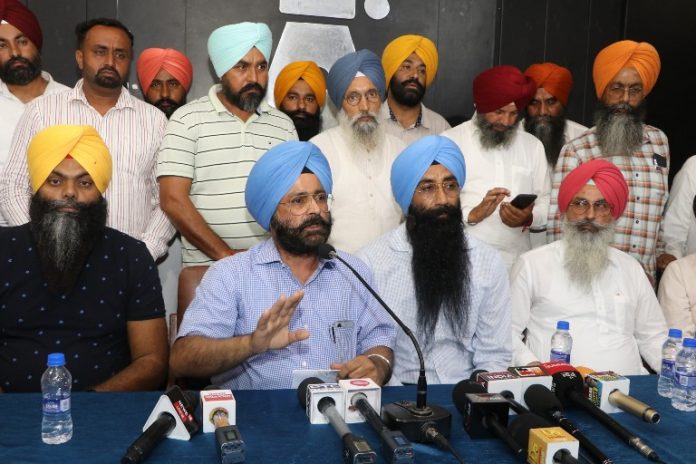 Dairy farmers are again on the path of struggle against the non-implementation of the economic package announced by the Punjab government to bring the dairy farmers and livestock farmers out of the economic crisis of the state. We have been trying to take time to discuss our demands with the government for the last three months but neither the Chief Minister nor the Finance Minister Harpal Singh Cheema is willing to talk to the dairy farmers.

Dairy farmers are opening a front again against the government with the dairy farmers of Punjab upset with the attitude of the government and the concerned minister. The farmers threatened to stage an indefinite dharna in front of Verka Milk Plant, Ludhiana on August 24.

He said that the biggest problem has become that no responsible minister or chief minister is ready to listen to the problems of dairy farmers. He said that even three months ago, when thousands of dairy farmers of Punjab had protested on the roads of Mohali demanding financial help, the meeting with the representatives of PDFA was called by the state government’s Finance Minister Harpal Singh Cheema and Panchayati Minister Kuldeep Singh Dhaliwal. In the meeting an announcement was made to increase the fat by Rs 55 per kg out of which Rs 20 per kg fat was to be given by MILKFED, which was implemented on 21 May. The government was to pay Rs 35 per kg fat in the price of milk, which is continuously being delayed and it has not been implemented yet.

Sadarpura said that after the announcement of this increase by the said ministers, it was also approved during the budget session, but unfortunately the increase of Rs 35 per kg fat could not be implemented so far, due to which the dairy farmers are being forced to adopt the path of struggle.

Sadarpura said that the dairy farmers of Punjab, who are already under economic crisis, have been affected by lumpy skin disease and their livestock is dying continuously. He said that this dreadful disease caused by the death of cattle, especially the cows, has caused huge losses to the small and big farmers associated with the dairy industry and till now thousands of cows have died due to this disease all over Punjab.

He said that at such a time the government should have implemented its earlier announcements to save the dairy industry of the state and should have given compensation to the cattle owners in exchange for the dead cows, but unfortunately the government was reluctant to listen to the dairy farmers.

Sadarpura said that he has been talking to various representatives of the government for the last two months and sending his message to the MLAs concerned and the chief minister, but there is no positive response and neither is the government’s finance minister Harpal Singh Cheema willing to meet the dairy farmers.

Sadarpura said that the dairy farmers have been forced to hold a press conference today and after that a big struggle will be announced in front of the media again on the 16th. Meanwhile, dairy farmers apprised the milk consumers that this disease has no effect on milk and there is no need to panic. Even experts have clarified this point and advised to avoid the rumours spreading on social media. 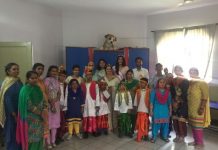 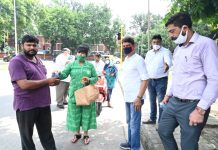 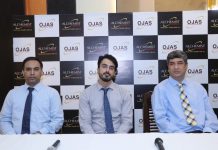 Hemorrhagic Stroke is becoming an important cause of premature death and... 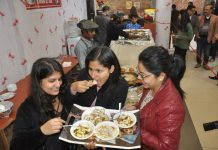