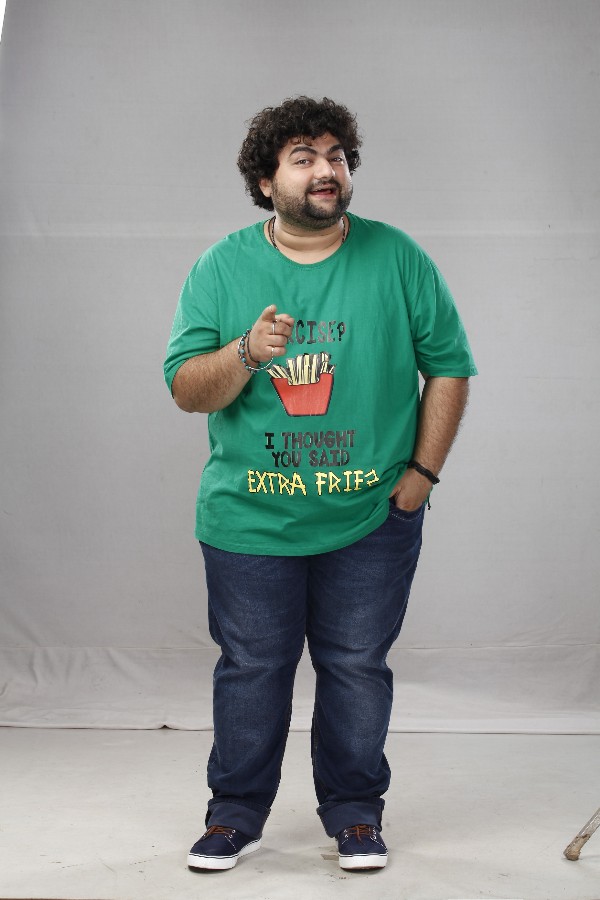 The popular adage that ‘Men are from Mars and Women are from Venus’ and can never find a common ground. How can two different people be together in a happy marriage? Treating this  issue, in a light comical vein is Sony SAB’s new upcoming show Saat Phero ki Hera Pherie.

Amongst the two couples of Tandon’s and Desai’s, is the bachelor Goldie Sharma brilliantly played by the versatile Kevin Dave. Goldie, as he is popularly called, is a die-hard romantic who is single and always ready to mingle. He falls in love every other day and ends up with his heart broken.

While the couples want to get some space from their partners, Goldie believes in love and wants to get married desperately. However he always chooses the wrong type of girls, women with whom he has no compatibility or just to show off and ends up either getting rejected by them or they ending the relationship with him.

Goldie takes no responsibility for his livelihood, he calls himself a freelancer but is mostly out of work. He depends on Parimal and Bhupi Pahwa for his day to day expenses and meals. He is not dedicated to his career and has been thrown out of several jobs. Physically too, he is lazy and over-weight. Being very moody and fickle minded, he keeps starting new businesses without much success. His life principle is to ‘depend on others’ for all his needs and he is easily gullible.

Commenting on his character, Kevin Dave said, “Goldie is a lazy guy but with an over-ambitious heart. Despite the squabbles his male neighbors have their wives, Goldie is a fan of the institution of marriage and is desperate to marry. Goldie will be in hilarious situations and entertain audiences.”

Curtains to be up very soon of Saat Pheron Ki Hera Pherie, only on Sony SAB! 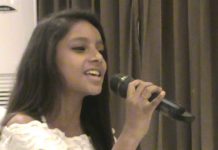 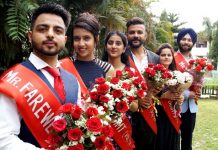 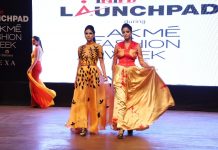 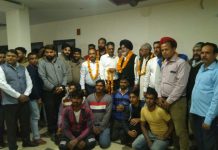