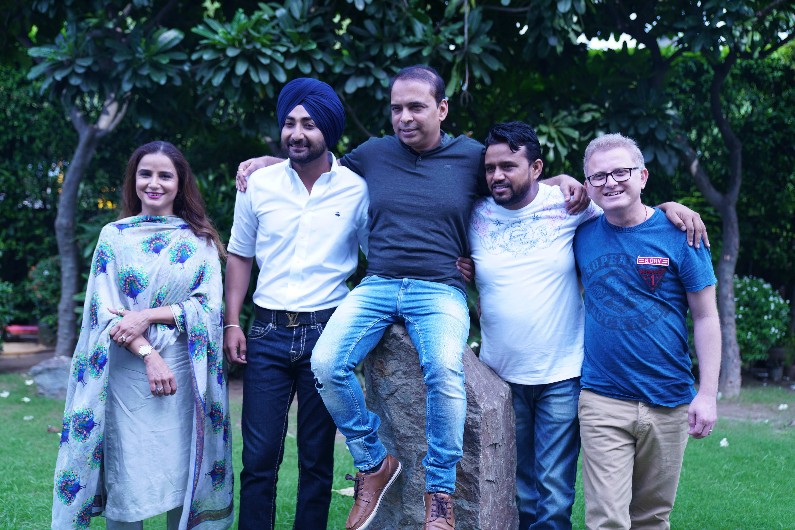 There are many things for which our Punjabis are known for as there are so many critical and difficult activities and situations in which only Punjabis can come out by doing one mischief or the other. And one thing out of them was proved in the Punjabi Film released in the year 2014 by the name of Mr & Mrs 420 in which Binnu Dhillon and Babbal Rai were transformed into female avtars to come out of difficult situation. And now we have Mr & Mrs 420 Returns, sequel of the first film, after a gap of four years assuring ourselves that this second part would definitely give us a double dose of entertainment with few changes in the starcast and in the story also of course. The film is made under the same banner of Friday Russh Motion Pictures, Directed by Ksshitij Chaudhary, the king of comedies, for this film the story, screenplay and dialogues have been written by none other than Naresh Kathooria, Produced by Rrupaali Gupta and stars Jassie Gill, Ranjit Bawa, Jaswinder Bhalla, Gurpreet Ghuggi, Karamjit Anmol, Avantika Hundal, Payal Rajput, Anita Devgan and Gurmeet Sajan. Our well-known film distributor Munish Sahni of Omjee Group has taken the charge of guiding and distributing this project worldwide. 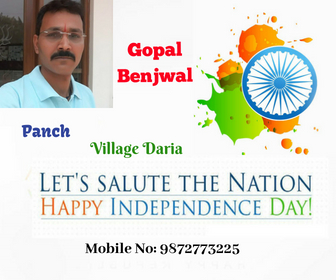 The team was in the city to promote their film. The Director, Ksshitij Chaudhary, said, “We will not be able to reveal much about the story of the film but we can assure you that this film will also make its mark like the previous one. This is also a comedy film and as we all know that comedy is all about the perfect timing and when we have a group of seasoned actors like Jaswinder Bhalla, Gurpreet Ghuggi and Karamjit Anmol, we are sure that this film will also tickle the viewer’s funny bone once again and as it is seen in the posters and the trailer too, it so much evident that the sequel will also make you giggle on your seats once again”.

The singer and actor, Ranjit Bawa, said, “The sequel will definitely give its audience a big scoop of comedy with same theme of gender role-reversals. The best part of the film will surely be the female avatars of the two male characters and my entry in the comic role after “Vekh Barataan Challiyaan” with such explainable exprerssions will be liked and appreciated by the audience once again”.

The Producer, Rrupaali Gupta also added, “We are very hopeful that like our previous film this film will also get a very positive response from the audience. The first part showed Binnu Dhillon and Babbal Rai disguised as females and the sequel the responsibility of acting as ladies has fallen on the comical shoulders of karamjit Anmol and Jassie Gill and as visible from the overwhelming response from the trailer, it is expected to become the USP of the movie this time as well”.

The music has been prepared by famous Jay K (Jassi Katyal). There are five songs in the film which are sung by Jassie Gill, Ranjit Bawa, Karamjit Anmol and Premjit Dhillon whose lyrics have been penned down by Happy Raikoti, Kabal Saroopwali, Khushi, Kuldeep Kandiara and Premjit Dhillon, so these names assure that we will hear some good melodious and heartfelt songs for sure in the film.