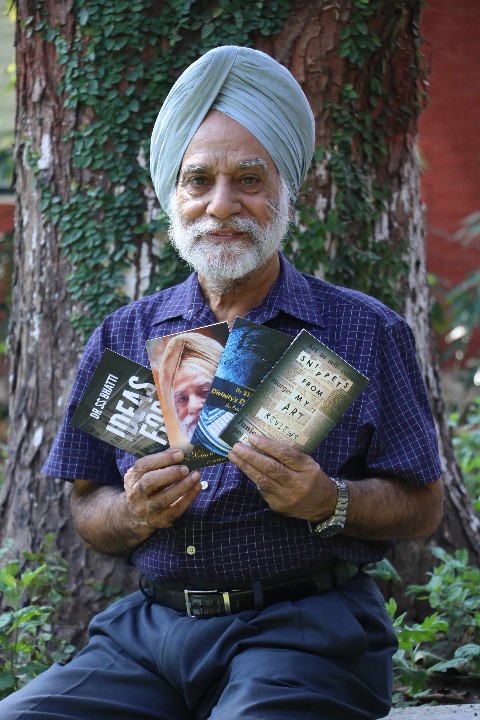 NOTES TO MYSELF: “You will find in these writings a miscellany of ideas and concepts I have explored, understood, and defined for myself to clear my mind of prejudices and biases with my own homespun philosophy that keeps my gray matter in good cerebral health. You will find that there are in this collection innumerable one-liners, brief statements, deft definitions, insightful essays, keen observations, and so forth in many different forms of self-expression, including poetry”, said Dr. Bhatti.

IDEAS FOR ACTION: The author explained, the book Ideas for Action is a collection of pieces written during 2010-2016 for participation in two newspapers: Hindustan Times’ HT Chandigarh that holds weekly debate on issues of topical interest to the general public, and The Tribune’s Open House. In addition to these write-ups there are several Letters to the Editors of different newspapers and magazines which carry similar material. The Contents of the Book are evidence of the author’s active concern for whatever goes on in the city that had put India on the world-map of modern urbanism as “the nation’s faith in the future”.  His write-ups cover wide and complex ground, involving various disciplines such as education, environment, architecture, planning, governance, policing, civic services, to mention only a few.

SNIPPETS FROM MY ART REVIEWS: Dr. Bhatti said, “Snippets from My Art Reviewscarries some of my art reviews broadly covering the years 1990 and 1991. I found these write-ups when I was rummaging through mounds of old files, typescripts, newspapers clippings, hand-written notes, and much else which the worldly wise would consider rubbish worthy of acquisition only by trash buyers. During my two-decade-long term as the official Art Critic of a leading English newspaper, I published as many as 400 reviews of exhibitions of novices, struggling practitioners, accomplished professionals, and eminent artists from India and abroad.”

DIVINITY’S DOORLESS DOME: “Divinity’s Doorless Dome is an anthology of poems of different genres. The collection spans nearly 50 years of the poet’s work beginning in 1969. These verses are the result of an unbroken contemplative apprehension of the Spiritual Realities as extant and encountered during workaday existence but rarely experienced due to our own rushed rat race in a bog of disordered aimlessness,” explained Dr. Bhatti. He has captured all this and more in evocative language, fresh metaphors, and tell-tale imagery with rare insight and holistic perspective. The revealing message of some of the poems written four decades ago strikes one as doomsday prophesy! He has written in English about 1000 poems of different genres on a large variety of subjects, including mysticism and metaphysics. Some of these poems have been published in reputed magazines, including nine which were included in two different volumes of American Poetry Anthology (1989 and 1990).  He has written over 4000 poems in Urdu, Hindi, and Punjabi on a variety of subjects experimenting in different genres. Some of these poems have been published in noted Urdu, Hindi, and Punjabi magazines. He has published three poetry anthologies in English and two in Urdu—and is currently compiling many more.

It is noteworthy to mention here that early this month his book Rock Garden in Chandigarh – A Critical Evaluation of the Work of Nek Chand is original research thesis for which its author Dr SS Bhatti, Former Principal, Chandigarh College of Architecture, was conferred the degree of Master of Architecture (M. Arch.) in 1983 by The University of Queensland, Australia. was formally released by VP Singh Badnore, Governor of Punjab-cum-Administrator, Union Territory at Punjab Raj Bhawan recently.

Siegwerk plans to build a new Blending Center in Bangladesh to... 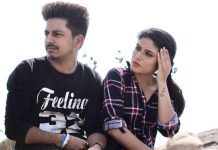 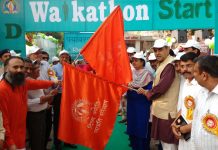 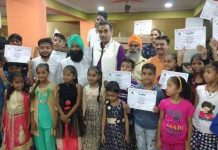 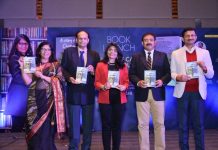