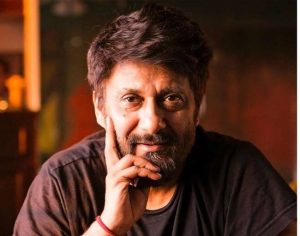 Vivek Agnihotri, well-known Bollywood film director, writer and thinker, whose recent release “Tashkent Files” created a stir in Bollywood for its controversial, unexplored subject, will be delivering a talk on the controversy of free speech in independent India, on June 21, Friday, at 6 PM. The event is open to all.

The talk is organised by “Once in 30 Days”, an upcoming group of like-minded denizens of tricity, committed to enthuse denizens with thought- provoking talks and discussions. The event will be held at ‘The Village’ Resorts, located at the Chandigarh-Zirakpur entry point, Pabhat Road, opposite Open Hand Monument, Chandigarh.

The unusual success of Tashkent Files, based on the mysterious death of late Prime Minister Lal Bahadur Shastri, encouraged Agnihotri to explore yet one more untouched and politically sensitive subject of the mass exodus of Kashmiri Pundits from the valley in his next film.

Some of his well-known films are Dhan Dhana Dhan Goal, Chocolate-Deep Dark Secrets, Hate Story, Buddha in a Traffic Jam, which was released in the university campuses across India and spearheaded a new movement among the young against the corrupt ‘Urban Naxals’, which is also the title of his best-selling book.

The award-winning filmmaker is a columnist and youth speaker who has been invited to deliver talks from major prestigious platforms within India and abroad. He has featured at TEDX. More details are available at98145-11224 Whatsapp number. 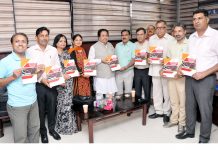 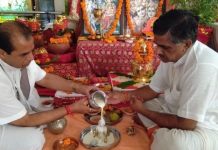 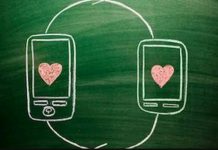 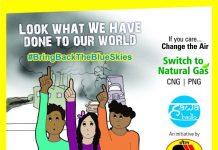