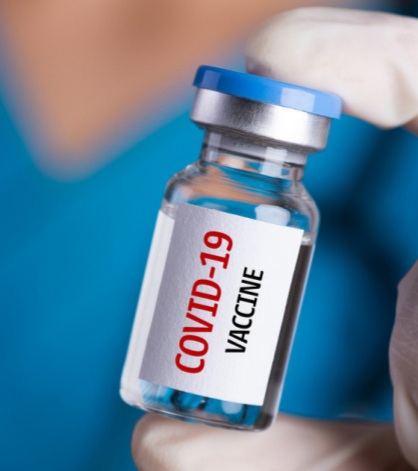 Faced with shortage of Covid vaccines, Punjab Chief Minister Captain Amarinder Singh on Friday deferred Phase III of vaccination of the 18-45 age group, which was slated to begin on May 1, while disclosing that vaccination at private health facilities will remain suspended from Saturday.

Punjab Chief Minister Captain Amarinder Singh on Friday made it clear that due to non-availability of vaccine, Phase III of vaccination of 18-45 age group cannot be started as scheduled.

The chief minister said as the balance of unutilised vaccines had to be returned to the Government of India by all private health facilities by Friday evening, these facilities would have no vaccines to administer from tomorrow for 45+ population, while they could not vaccinate 18-45 age group as they had no supplies for the same, said the Chief Minister.

The Chief Minister said his government was pursuing the matter of vaccine shortage with the Centre, as the situation was critical. The state had received 2 lakh doses but that was not sufficient even to meet the two days requirement of the 45+ age group, said Captain Amarinder, while reviewing the Covid vaccine situation at a virtual meeting.

The state government was trying to secure supply for 45+ population from the centre on priority, and was also trying to strategise Phase III vaccination on the basis of Dr. Gagandeep Kang’s expert group’s interim report, said Captain Amarinder.

The meeting was informed that an order for procurement of 30 lakh doses of Covishield for the age group of 18-45 years was placed with Serum Institute of India on April 26, but the response received was that availability of vaccine will be known only in 4 weeks’ time. Further, SII had asked the state government to indicate demand for the next 3-4 months, with advance payments to be made. They had informed the government that supplies would be delivered in a phased manner, every month.

As per the Health Department data, of the six worst hit districts, while Mohali, Jalandhar and Ludhiana were doing well in terms of vaccination, Amritsar, Bathinda, Patiala were running short of targets. The Chief Minister directed these three districts to step up efforts.

The Children’s Place arrives in Ludhiana at MBD Neopolis Mall