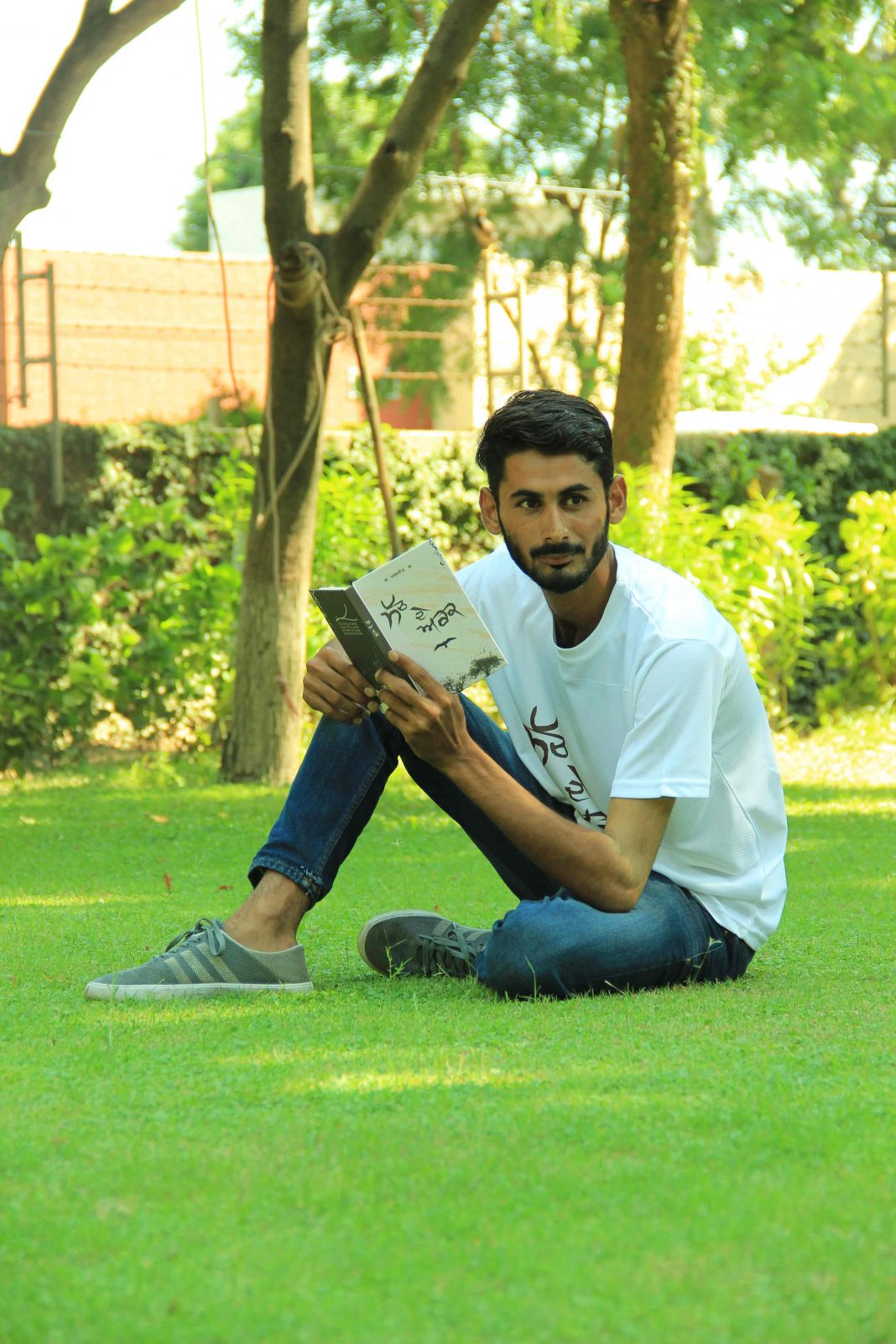 The Social Media is playing a vital role in everybody’s life these days or in other words it would not be wrong in saying that this medium is ruling every sphere every corner of the country. An individual of every age is making use of this medium every now and then. And surprisingly or fortunately this social media or specifically Facebook has made a full fledged writer who has written a book now.

Jagjit Singh, hails from a city called Moga, in Punjab, today revealed this secret of becoming a writer using facebook and wrote the book as “Sach De Ark”. The book was launched today in the august presence of the renowned and famous writer, Charan Likhari, and other guests which included Gavy Sidhu, Arman Sangha and Chetan Brar.

Jagjit Singh, said “This book is not just a book but is a complete journey for him which started in the year 2014.” He further added, “Initially he wrote few verses just to impress his friends. The friend’s appreciation motivated him and he started posting the verses on his facebook wall”. He said, “The Facebook has played a very important role in getting him this fame”. On this occasion, Jagjit also appreciated Gurpartap and said that if he was not there all this wouldn’t have been possible today. “Gurpartap is from the same place I belong to and facebook made his friendship quite strong with him. And though I had money with me but Gurpartap motivated me to think big and write this book.

Jagjit further added, “Initially I wrote few poems under this heading, “Sach De Ark”, which means Result of the truth and the nature also played an important role in writing this book. And during this time, sometimes I used to have bad dreams also that nobody is going to read my book and I was completely depressed in the year 2015 and was not able to get this book published. But Culture Kingdom and Gurpartap never let me get upset.

The Culture Kingdom who took the ownership of getting this book published is into so many things and its entire team has put in lot of efforts to get this book published. Jagjit summed up by saying, “This is not just a book for me it has actually given me lot of fame and now it depends on the readers how they take this book once they read it.”