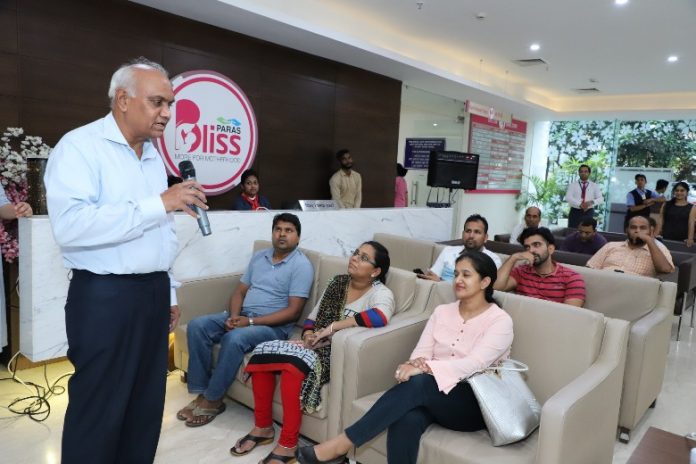 Paras Bliss Hospital organised Parenting Session here at hospital premises in MDC. The aim of parenting session was to teach significance of positive discipline and its influence on the development of child. Parents were also told on how exposing children to technology is depriving them of childhood and causing obesity, an invitation to several lifestyle diseases .

Child obesity is most common in kids around 5 years of age mainly because of excessive usage of gadgets are depriving them of a healthy lifestyle.

The objective of the parenting session was to help parents understand small yet important aspects of bringing up children, for instance learning to manage anger and channelize it into positive reinforcement, which is an integral aspect of raising happy and healthy children.

The session brought together would-be parents who were given a talk on how important it was to maintain a balance between playing a dual role of being a parent and friend.

Dr KLN Rao, Director Paediatric Surgery, Paras Bliss Hospital, while speaking on the occasion said, “Child’s exposure to education in the early phase of his or her life helps to shape its views and responses to education for the rest of its life. More than half of children between two to ten age groups feel more confident about using tab than learning swimming, telling the time or tying shoe laces. Average child spending almost eight hours a day on technology, or children digital diets are fuelling further and hence rising childhood obesity”, said, Dr KLN Rao.

Department of Cardiology performed the path breaking and innovative case of... 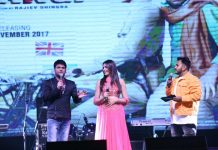 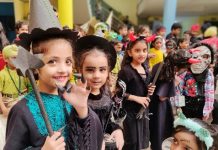 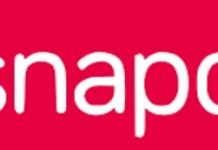 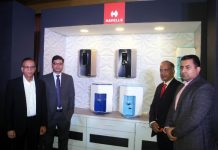