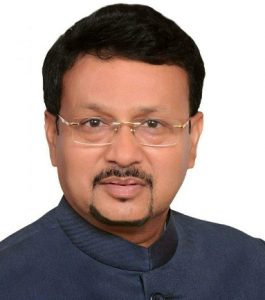 The Chandigarh Forest Department has opened the vacancy for recruitment of forester and forest guards, in which they have scrapped the quota of ex-servicemen.
Rakesh Sharma, President of the National Ex Servicemen Coordination Committee, Chandigarh said that in all union government and state government jobs there are reserved seats for former defence services personnel and that this has been a policy adopted by the central government. In accordance with this policy the Chandigarh Forest Department should give ex servicemen this quota.
Sharma demanded that the Forest Department either should ensure the quota of ex-servicemen or reshape this vacancy by giving a new quota to the ex-servicemen through a new process.
He emphasized that if the Chandigarh Administration doesn’t take  any action, the coordination committee will strongly oppose this attitude, and the whole defence brotherhood  will come together in solidarity and will hold a demonstration against the high handedness of the department and Chandigarh Administration.
He also informed that the committee is  going to inform the higher officials of the Chandigarh Administration and Union Government too about the problems being faced by ex-servicemen. 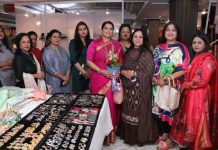 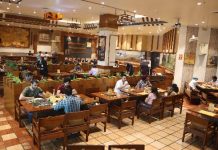 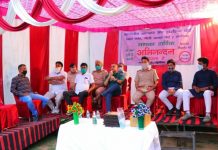