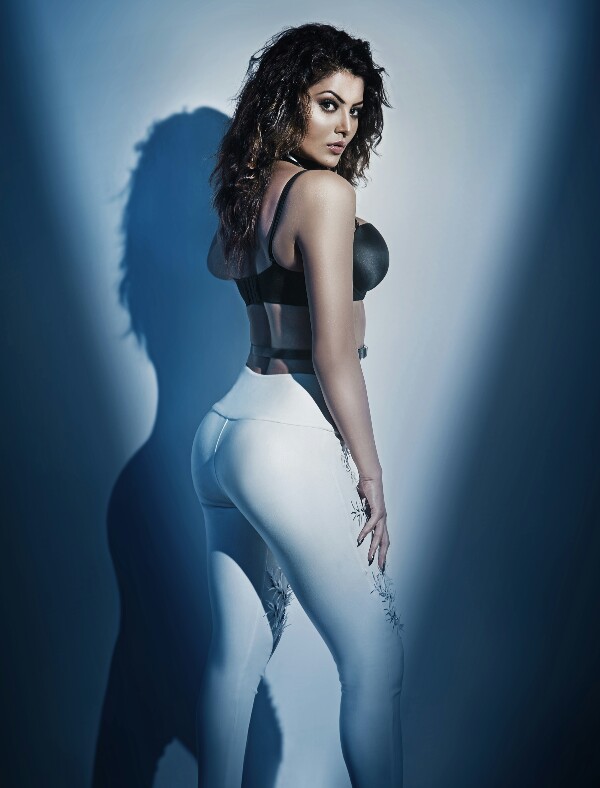 The fourth installment promises Hate darker than ever. The actress who plays the character of Tasha says it is a unique and incredibly brave story. Hate Story IV, directed by Vishal Pandya, is being shot in London currently following a short schedule in Mumbai.