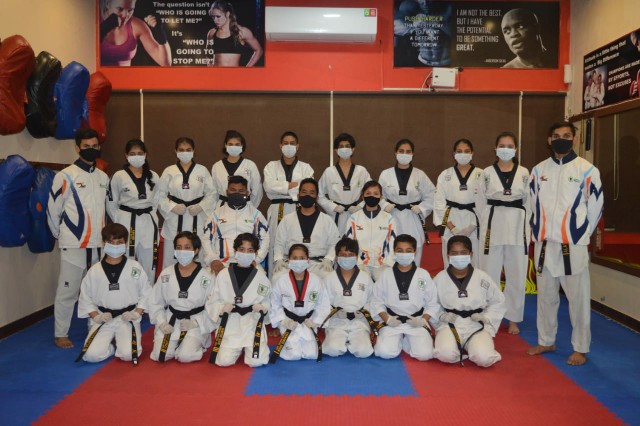 Emerald Martial Arts Academy degree and Black Belt Test was conducted under the leadership of Academy MD and 5th Dan Black Belt (Korea) Master Shiv Gharti in which participants aged 6 to 20 participated enthusiastically. The test started at 11 am and concluded at 2 pm.

Giving information on the occasion, Emerald Martial Arts Academy MD and 5th Dan Black Belt (Korea) Master Shiv Gharti said that all the participants have achieved various black belts and congratulated them. He said despite the epidemic, the enthusiasm of players is the same as it was in the past years. 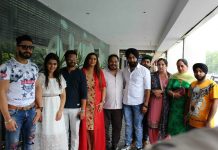 A Boxing based Talkie is all set to drive-in the Punjabi... 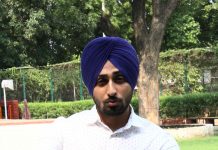 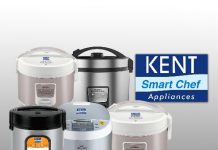