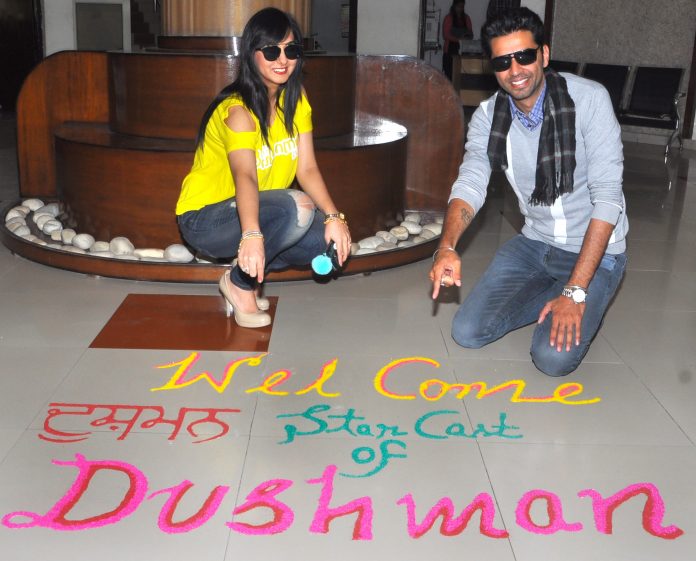 Jashan Singh enthralled the students with his hit song “Allah Veh” which was applauded by the Kashmiri students of Aryans. He made the students dance on other hit numbers including Maan na Kari,Ik Kudi,Challa,Chann varga yaar etc.

Interacting with the students, Jashan and Sakshi thanked Aryans for giving an opportunity to come in touch with thousands of students of various colleges of Punjab.

Prof. B.S. Sidhu, Registrar, Aryans Group speaking on the occasion said that cultural, sports and other co-curricular activities are as important as academics. Students get good exposure by having such activities in the campus and Aryans Group provide exposure to the students to the lighter side of life.

The film stars Punjabi actors Jashan Singh and Kartaar Cheema in the lead roles along with Sakshi Gulati. Gulshan Grover Plays the Bad Man in the Film supported by Yashpal Sharma and Savita Bhatti. The film is being shot at various locations in Punjab, Chandigarh, moving to Bangkok eventually. The film’s story revolves around the relationship between India and Pakistan.

‘The Olive Cafe Bar’ opens in the city beautiful

Tricity Churches take out candle march for the girl child 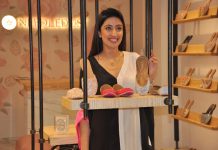 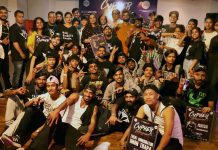 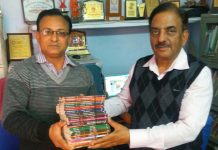 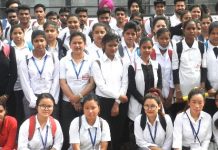