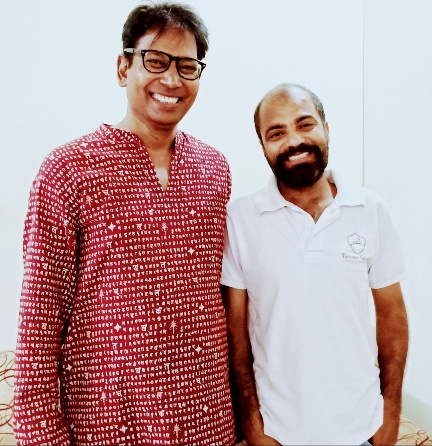 The absence of Vikas Luthra has created a vacuum. Animal lovers are shocked. The messiah of homeless animals has left this planet. He was under treatment at PGI Chandigarh for the last few months. Both his kidneys had already failed. Later he developed problems in his lungs too. He was expected to recover, but it did not happen. The founder of Furever Friends Foundation, Vikas’s life was dedicated to the service of suffering dogs, cows and other animals. Hundreds of volunteers associated with his organisation are now feeling lonely. Vikas’s physique was thin and his stature was small, but this person had a great spirit.

Vikas himself used to take care of homeless dogs, horses, cows and birds injured in road accidents. Injured dogs, cows and even snakes had traveled in his vehicle. Even after getting calls late at night, he used to rush to rescue and help the suffering souls. Vikas used to ask me “why people call desi dogs as aawara (stray)?” Dogs live in a particular area. Dogs from an area do not let outside dogs enter into their territory. On the contrary, humans should be called ‘aawara’ as they roam around and travel from here to there. He also objected to the fact that people call animals ‘bejuwaan’ (speechless), while animals do speak in their language. It is humans who do not understand animals’ language. His argument was that if a Chinese person speaks in his language, and you don’t understand, does that mean the Chinese fellow is ‘bejuwaan’? Then how does an animal become a ‘bejuwaan’?

We met Vikas through social media after a cruelty was done to the community dogs in a housing society in Zirakpur. We kept meeting now and then. Being nature lovers, we became each other’s strength. We discussed the problems of homeless dogs to find solutions. We fostered several newborn pups and elder dogs rescued by him. Three female dogs of the housing society were sterilized with our efforts. Together we organized a few awareness campaigns. Vikas used to say that “give a homeless dog a name and see the change. Giving a name creates a bonding and people automatically start taking care of the animal.” My tributes to the great animal lover. 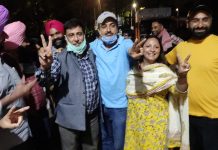 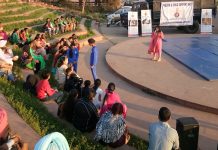 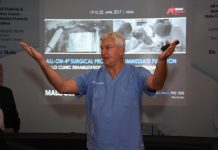 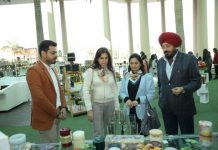