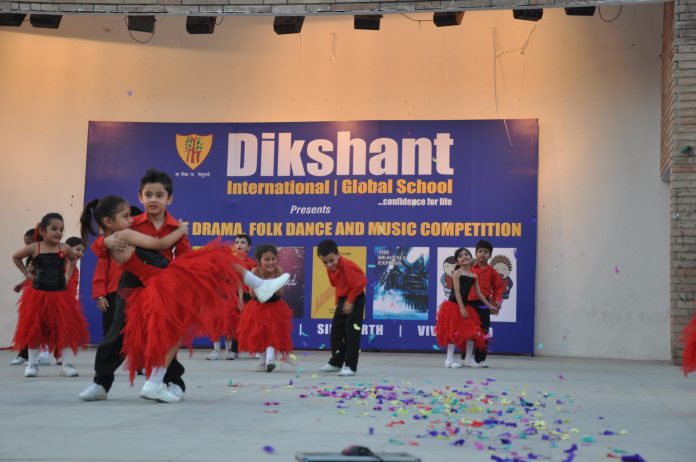 Meanwhile the Dance & Drama competition was judged by eminent theatre actor Mr. Parvesh Sethi and senior journalist  Shayeda Bano. Students of Dikshant International School(DIS) displayed their talent in an intense competition between the four houses. The singing competition comprised renditions of iconic songs by artists ranging from John Denver to Cliff Richard. The plays enacted were The Dear Departed by Stanley Houghton, Heavenly Express by Sharon Kay Chatwell, Debit and Credit by August Strindberg, and The Model Millionaire by Oscar Wilde. The folk dances reflected the rich legacy of culture across India. Manipuri, Kashmiri, South Indian and Lavani dance performances were imbued with grace. Interspersed in between were; heart winning performances by students of Dikshant Global School(DGS). Mr. Sanjeev Kumar Bajaj addressed the audience at the end and appreciated the students’ effort in putting up the show; Mr. Amar Kaushik said that it was a pleasure to behold such spectacular performances. 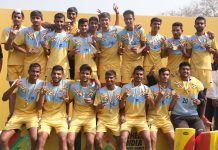 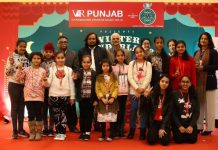 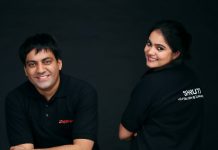 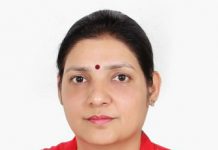