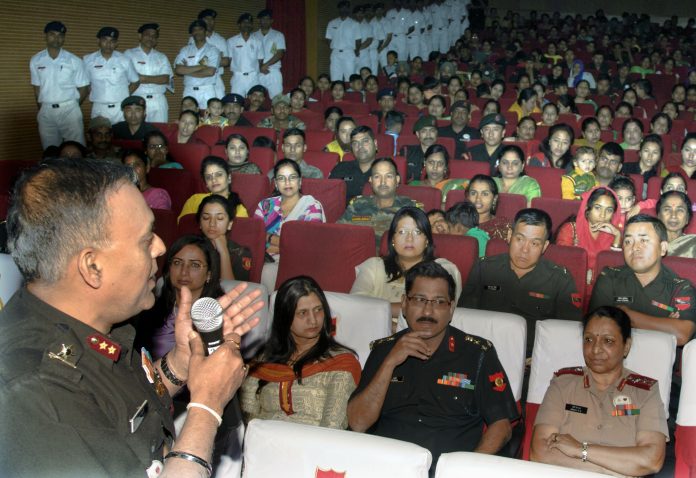 An awareness programme was organized at Manekshaw Auditorium today  at Chandimandir Military Station to discuss various issues related to “Depression” and “Prevention of Suicides”. This is to mark the World Health Day which is being celebrated every year on 07 Apr to mark the anniversary of founding of World Health Organisation. This year’s theme “Depression: Let’s talk” is to highlight this important health problem which affects 35 crore individuals worldwide and is predicted to be one of the leading cause of disability by the year 2020.

The inaugural address was given by Maj Gen Manomoy Ganguly,  Maj Gen (Medical) at Headquarter, Western Command, Chandimandir, who highlighted the extent of the problem and the important of early detection and the treatment modalities. Lt Col Seby K, Psychiatrist at Command Hospital gave a talk on “Prevention of Depression”, including a short film by Deepika Padukone, which was followed by a skit by Nursing Students from College of Nursing, Chandimandir. 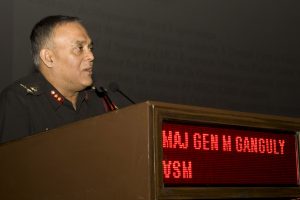 The highlight of the event was a “narrative session” by ex-patients who have suffered and recovered from depression, followed by a lively interactive session. A health exhibition on the theme was also organized at the venue, which exhibited posters and slogans. Distribution of a booklet and badges on depression, were also distributed to raise awareness.

Depression which affects as high as one fifth of the population at some point in their lives, is a treatable condition, which can allow a treated person to live a normal and productive life. If not detected in time, it can disrupt an individual’s life and may lead to preventable complications like suicides. 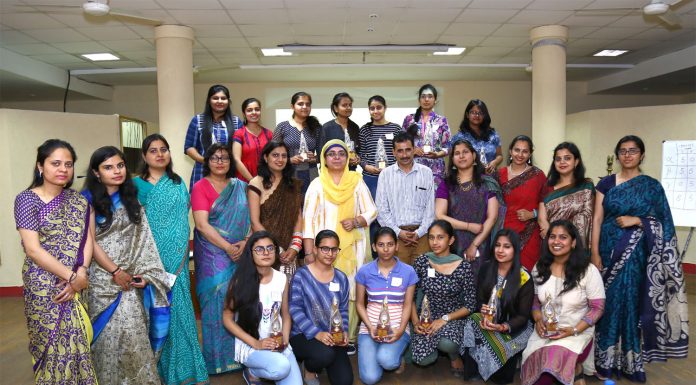 We leave a mark through our fields: Jyoti Sharma

We Found the Sexiest Lingerie on the Internet