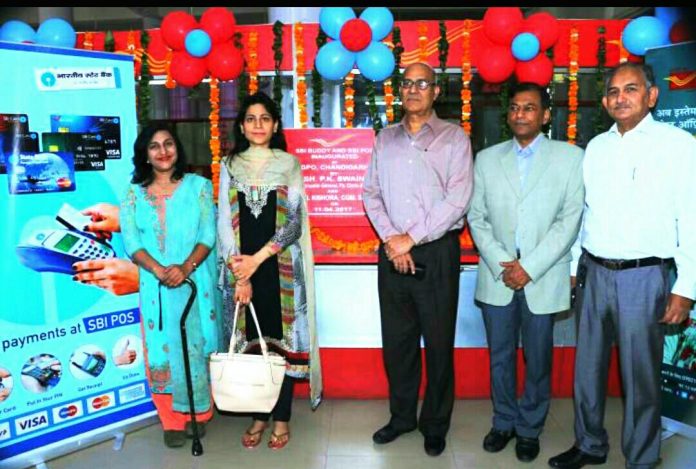 Department of Posts has joined hands with State Bank of India to promote SBI buddy e-wallet and POS Machines to facilitate digitalization of Cash transactions for cashless transactions in the Post Office counters for booking of Speed Post and Registered Post articles. 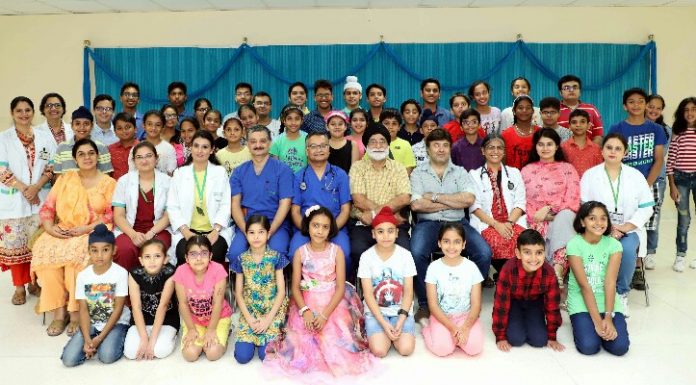 Singers and lyricists are scared of getting their songs copied: Alfaaz

VODAFONE REITERATES ITS COMMITMENT FOR COMFORT OF ALL THE WOMEN EMPLOYEES...