Advocates fights for the rights and welfare of general public and are often left out when comes to their own Welfare. In India, Advocacy is one of the most influential professions having an involvement in the governance of the country.

City based Advocate Pardhuman Garg has given a representation before Captain Amarinder Singh, CM Punjab and Manohar Lal Khattar, CM Haryana and Chairman Punjab & Haryana Bar Council asking for a comprehensive welfare scheme for young lawyers. He also gave some suggestions which can be useful while considering for welfare schemes.

Earlier also, Pardhuman has actively participated in public issues. In his representation, he wrote that a large number of law graduates from different law colleges are getting enrolled themselves with Bar Council of Punjab & Haryana to pursue their career. During initial days of practice the young lawyers especially the lawyers without any legal background face many challenges and obstacles.

While talking to World Wisdom News, Pardhuman told, “There are many aspiring young lawyers who wish to get successful in this profession but lack proper support and money to do so. I have submitted the letter to Bar Council so that young lawyers get the needed support and source of livelihood which is necessary under Right to life.”

His letter includes suggestions such as training and mentoring of young lawyers under the supervision of Senior Advocates, Rs 5000 stipend to Junior lawyers with less than 3 year practice at Bar Council and annual income of less than Rs 1 lacs. He has also suggested to set up a placement agency for young lawyers. 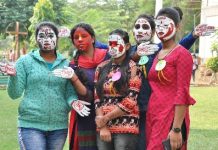 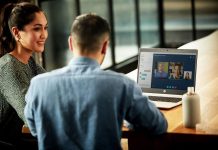 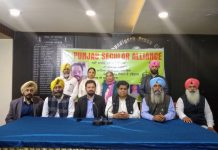 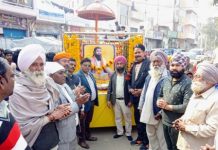 Eric Lefkofsky’s Leadership in The Revolution for Cancer Treatment