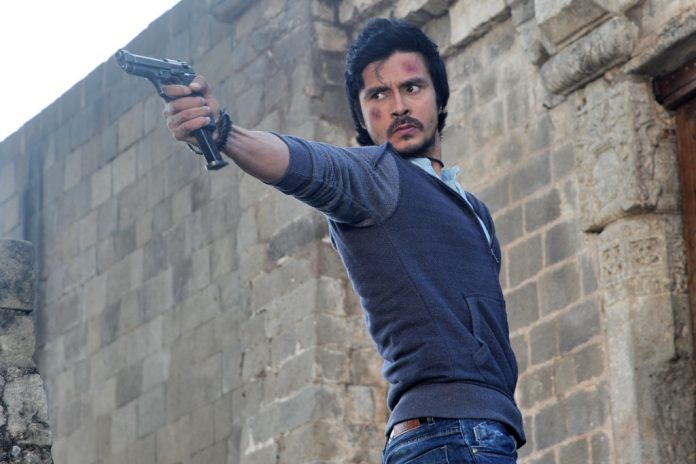 Not all love stories are simple, and MIRZA JUULIET, certainly isn’t. In fact, lead actor Darshan Kumaar recently admitted that he needed to speak to a psychologist to get into the mind of his character.

When we asked Darshan about his Mirza, he stated, “Mirza is a complex character, he has been through a lot very early in life. He has spent his earlier years of life serving jail term for avenging his parents death, he has killed since but he yearns to live a normal life. For someone like me, it was very difficult to understand how could someone with such a tainted past live a normal life. I actually met a psychologist friend of mind to get my head around the character.”

“For me, it doesn’t matter if I am merely standing in the frame, I need to be in character, I need to become the character. I have to give it my all. And for someone like Mirza, I owed it to him to do justice to his character.”

‘SAAB BAHADAR’ A JOURNEY FULL OF MYSTERY, FEAR AND SUSPENSE 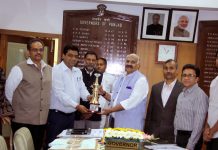 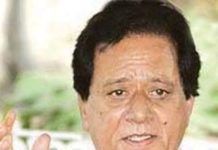 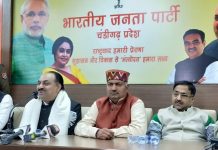 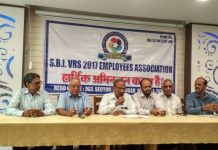