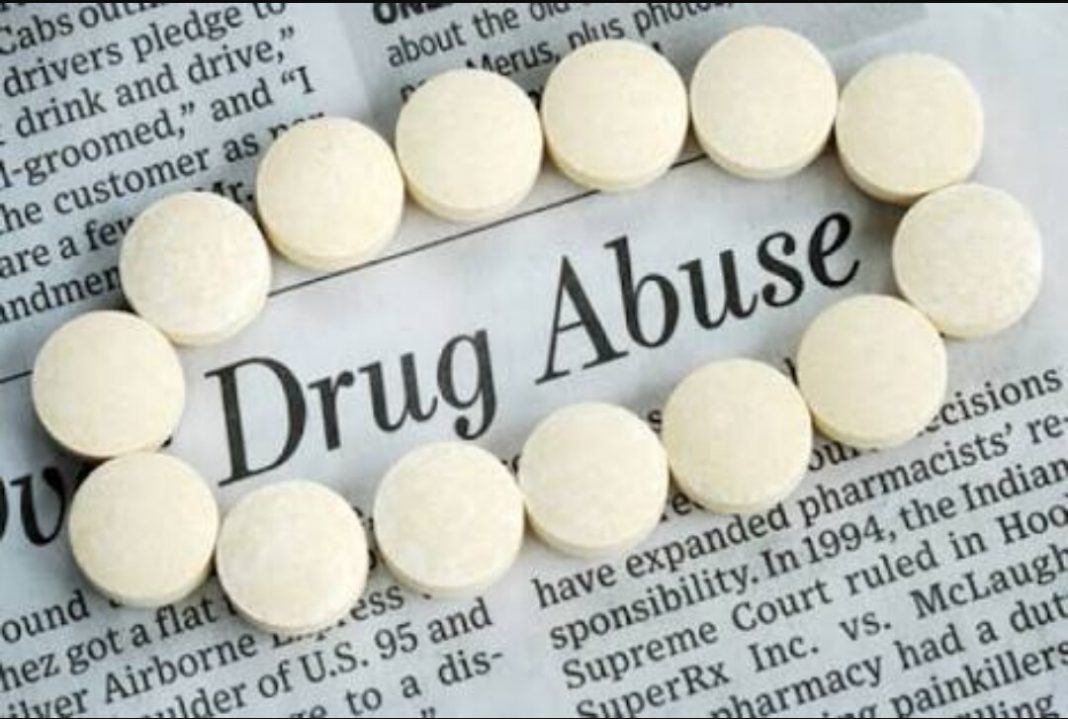 On the eve of International Day against Drug Abuse and Illicit Trafficking, doctors at Fortis Hospital, Mohali advised that expert care are vital to check rising incidents of drug abuse. Stressing about need to create awareness, Dr Hardeep Singh, Senior Consultant, Department of Psychiatry, Fortis Hospital, Mohali said that there is a need to raise awareness of the major impacts of illicit drugs as drug abuse is a major problem affecting youth of the country.

United Nations observes 26 June every year as International Day against Drug Abuse and Illicit Trafficking. Dr. Hardeep Singh said, “In Punjab almost every 3rd young person is into drugs even though there are stringent laws to prevent the same. Apart from some prescription drugs commonly abused drugs in the region include Heroin, Opium, Poppy Husk, Alcohol and Marijuana. Many youngsters believe these to be recreational. They justify their use for such drugs by stating that these have been “legalized” in advanced countries. There is little realization that drugs are only legalized when all government efforts fail to stop bootlegging.”

Expressing concern about increasing drug abuse especially in urban areas, Dr Hardeep Singh added, “The use of drugs appears to be increasing in the metro cities. The changing family structure, societal values and peer pressure are some of the reasons behind drug abuse. Besides damaging health, the drug menace has several side effects such as economic loss, anti-social behaviour like stealing, violence and crime, social stigma and an overall downfall of the society.”

In order to recognize early symptoms of drug addiction, it is important that near and dear ones keep a close eye on certain behavioral changes. It is always best to consult a Psychiatrist who may advise certain investigations to look for damage caused to body organs and also prescribe medicines to help overcome withdrawals due to drugs / alcohol. Some people may require hospitalization for 3-4 weeks while the majority can be treated on outpatient basis. The treatment involves an initial phase of drug detoxification, wherein drug is driven out of the body. This takes about 2 weeks followed by a de-addiction process which usually takes up to about 2 years.

Dr Hardeep Singh suggested that, “If the patient’s family gets involved, there is are better chances of positive outcomes. Nowadays, with advancement of science and better understanding of neurobiology of Addiction, there are several medicines available which help reduce cravings for drug significantly. Self-help groups provide support to sufferers and help them fight social stigma and shame.”