Captain Amarinder Singh appreciated the Joint initiative of JAC towards this campaign. Captain said that we are determined to eradicate the evil of drugs from the roots of Punjab and to meet this challenge the millions of youth of Punjab is the supreme power if can be used in right direction.

Captain further said that with this venture of JAC, this campaign would reach to every youth of Punjab under the leadership of Ashwani Sekhari. He also handed over the Oath letters to all the Presidents of 13 Associations and appealed to make their campuses Drug Free.

Rana Sodhi while speaking said that sports Dept of Punjab is also working in this direction. Soon policies would be made for sportsmen, coaches also against Drug use. He assured full support to JAC for this campaign. He appealed the Chairmen to involve youth of Colleges into the sports activities so that their minds can be ignited with positive thoughts.

Ashwani Sekhri told that after the launching the campaign would be taken to each Tehsils/ Mandals/Blocks/Taluqs, Municipalities, Nagar Panchayats, Village Panchayats etc through 5 lakh Youth of Punjab.

Spokesman JAC, Dr. Anshu Kataria said that in next 2 months this campaign would be taken to 5 lakh youth of 1600 Unaided Colleges situated in 22 Districts of Punjab wherein students would take oath against the drugs. JAC would attempt to make new World record to fight against the drugs. 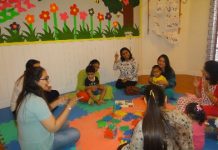 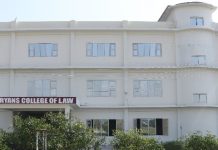 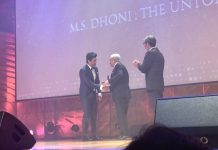 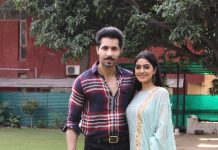