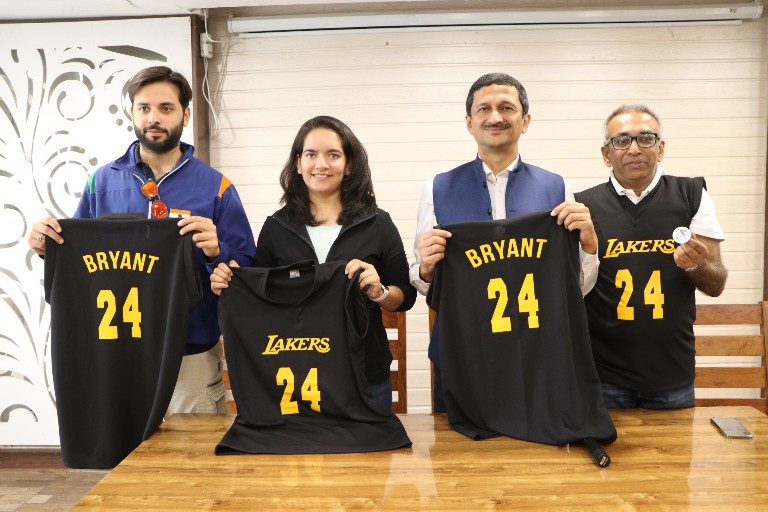 The 3rd edition of Play Write, India’s premier Sports Literature Festival will be held on 22nd February at the Hyatt Regency, here.

Chitranjan Agarwal, CA and Co-Founder, Play Write, said, “Chandigarh tri-city is the ideal venue for Play Write as the world cup cricket semi-finals have been held twice (PCA Mohali) and the Davis Cup Tennis Semi-finals have also been held (at CLTA) here. A number of sportspersons of international acclaim hail from Chandigarh and the region. These include Milkha Singh, Kapil Dev, Abhinav Bindra, Sardara Singh, Sakshi Malik, Yuvraj Singh and Harmanpreet Kaur.

OP Singh IPS Principal Secretary Sports, Haryana will be the Chief Guest on the occasion.