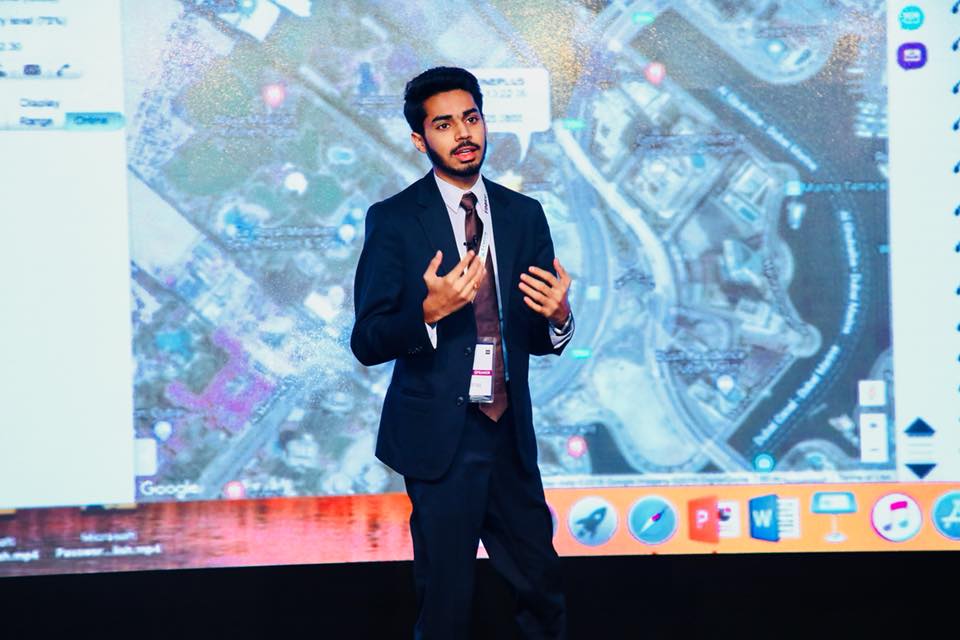 At the young age of just 25, Trishneet Arora has made his way to the prestigious Forbes 30 under 30 Asia 2018 list.

A school dropout, Arora is now a cyber security expert, an author and the Founder and CEO of TAC Security—a Cyber-Security company. The Mohali-based company performs Vulnerability Assessment and Penetration Testing for corporates identifying weaknesses in their cyber security. He has received funding from angel investor Vijay Kedia and support from former VP of IBM, William May. In 2017, Arora was listed among the 50 Most Influential Young Indians by GQ Magazine, while August 25, 2017 was proclaimed “Trishneet Arora Day”, by the Mayor of Santa Fe, New Mexico. By being honored in Forbes 30 under 30 Asia 2018 (Enterprise Technology category) he has achieved another big milestone.

For a third year in a row, Forbes‘ annual list is packed with innovators and disruptors who are reshaping their industries and changing Asia for the better. Young and successful, the millennial on the 30 Under 30 Asia list — joined this year by a record number of Gen Z — are taking more risks than ever and tackling issues that matter to their generation

The list features 300 entries — 30 in ten categories have been picked from more than 2,000 nominations with the help of an A-list judging panel who are highly respected in their fields.

The lineup of judges at Forbes included S.D. Shibulal of Infosys as well as prominent Yat Siu, CEO, Outblaze, Michael Du, MD, China Renaissance to choose the finalists in the Enterprise Technology category.