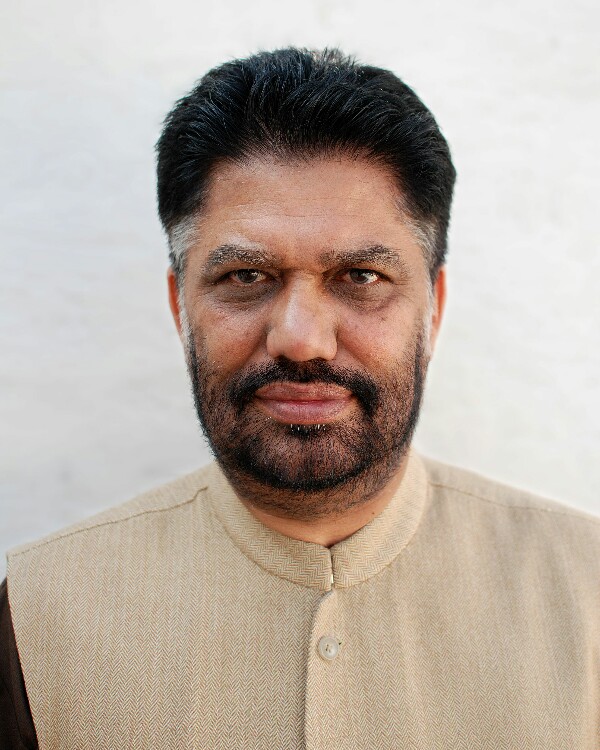 Architect Surinder Bahga has been invited by School of Architecture, Planning and Preservation, National Center for Smart Growth Research and Education, University of Maryland in USA to deliver a keynote address on October 4 for the Fall Lecture Series in first week of October, 2017.  Bahga has been invited along with Sanyam Bahga who is a PhD scholar at Indian Institute of Technology, Roorkee.

It is for the first time that an Indian Architect has been invited for this prestigious lecture series as keynote speaker. He will be talking on Planning, Architecture and Preservation of Chandigarh city.  Bahga is known for his considerable work as architect, author, Councillor and Editor in the profession of Architecture and his candid views on various crucial issues of Chandigarh.

Margaret McFarland, Director of Colvin Institute of Real Estate Development from University of Maryland said, “We plan to set up meetings with PhD faculty engaging Surinder and Sanyam Bahga in connection with the interdisciplinary doctoral program we offer here, that allows students to pursue intersecting interests in the built environment from the design, planning and finance perspectives.”

Architect Surinder Bahga has established architectural organisation “Saakaar Foundation” in Chandigarh in 1984. His works are published in many journals and newspapers of repute. Two of his Churches were exhibited at the 5th Asian Congress of Architects, held at Lahore in Pakistan.  Recently his work was exhibited at Archifest Exhibition organised by Singapore Institute of Architects.  Mr. Bahga was given Sir M. Visveswaraya Award in 1995 by HUDCO for energy-efficient housing design. His Baptist Church at Chandigarh is selected by Ministry of Non-Conventional Energy Sources and TERI as one of the best 41 energy-efficient buildings in India. He got Michael Ventris Award from Architectural Association, London.   Police Memorial, Jammu designed by Mr. Bahga got Outstanding Concrete Structure Award from Indian Concrete Institute recently.

He has co-authored three books namely “Modern Architecture in India: Post Independence Perspective”, “New Indian Homes” and “Le Corbusier & Pierre Jeanneret: Footprints on the Sands of Indian Architecture.” Bahga who has also been a nominated Municipal Councillor, has worked as Chairman of IIA, Chandigarh-Punjab Chapter for two terms (2008-2012).