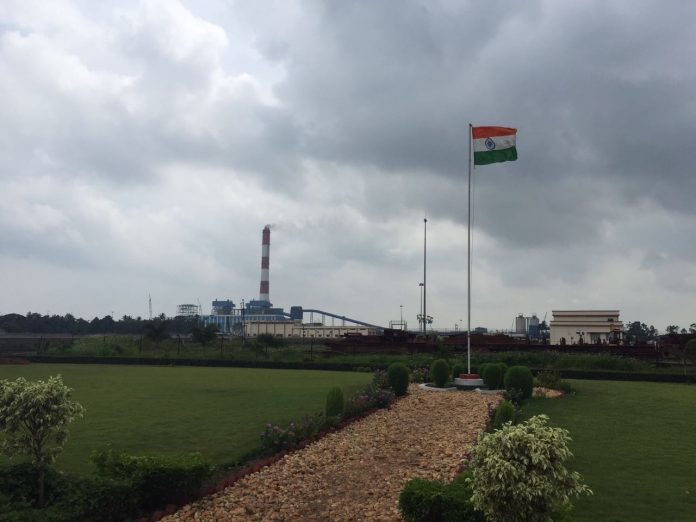 The plant has been commissioned with the State Government’s active support in bringing private investment in the power sector and will help in addressing the ever increasing industrial and domestic power need in the state. India Power has invested Rs 3,500 crore in this project, which is one of the largest investments in the state in recent years.

The plant will provide direct and indirect employment to around 5,000 people and will support the State Government’s commitment towards sustained job creation for people of West Bengal.

Commenting on the development, Mr. Amit Kiran Deb, Chairman, India Power Haldia, said: “We thank the Hon’ble Chief Minister and her government for the active support in turning this project into a reality. India Power is always committed to the cause of West Bengal. India Power Haldia’s plant will not only lead to job creation but will also ensure delivery of quality power at affordable prices to households and industrial units.” 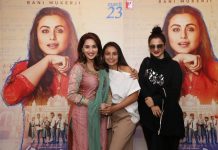 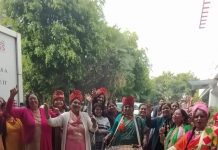 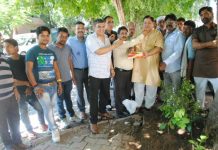