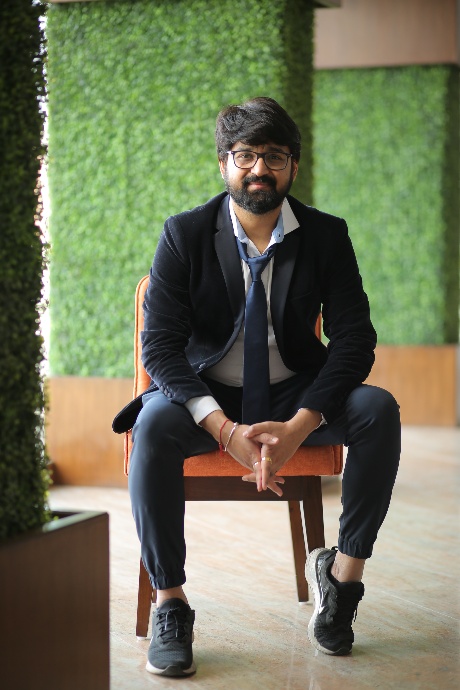 (From Technology educator Vimal Daga, Director, Linux World (p)Ltd and Indian Innovation & Entrepreneur Community)
Your conduct on social media reflects your personality and changes the perception of people towards you, which could be good or bad for you and completely depends on the way you behave on social media. You may be a technology savvy person, a social media bluebird or an ace expert on the subject of digital media who is spending a significant amount of time on the social platforms but all that can go haywire if you don’t follow certain norms and etiquettes. There are certain courtesies and considerations rules and etiquettes to be followed before you start collaborating on social media. Technology experts and seasoned educators Vimal Daga and Preeti Daga decode the rules for us :