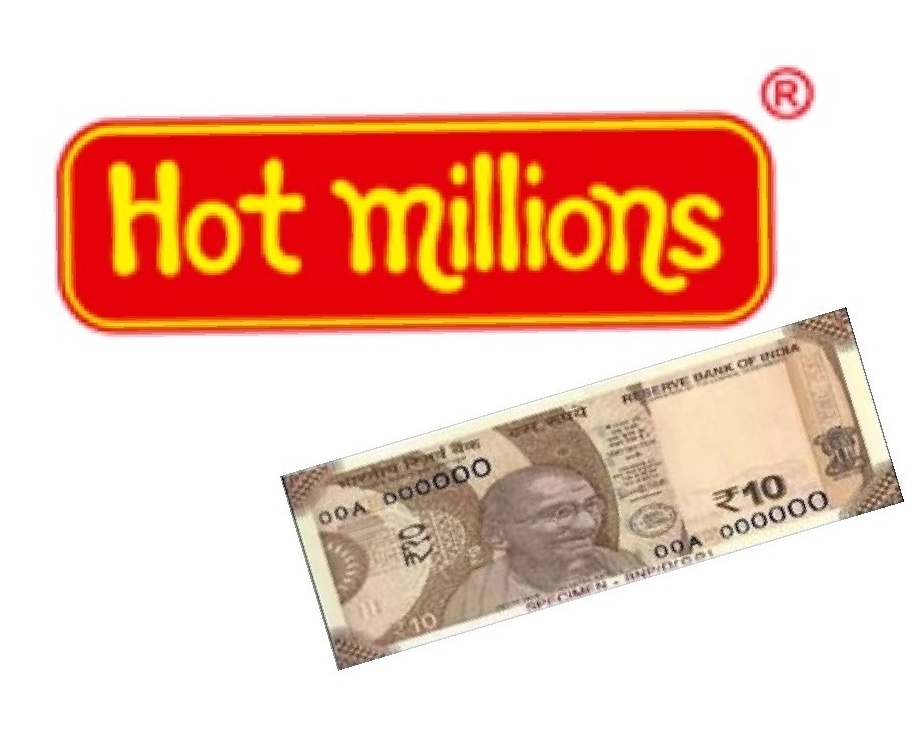 In the first case of its kind, in the entire country, the practice of taking charges for carry bags/packing by restaurants and shops from consumers, has been held to be unfair trade practice by a local consumer court. The restaurant, Hot Millions Panchkula has been directed to pay a penalty amount of Rs.2200/- to the complainant and also refund Rs.10/- to the complainant along with interest @9% per annum w.e.f. filing of present complaint i.e. 13.02.2018 till realization.

Earlier, Sapna Vasudeva of Sector 10 Panchkula had filed complaint that on 09.12.2017, the complainant ordered four takeaway dishes for lunch. The order was placed at the cash counter and paid an amount of Rs.1197/- as bill price. After making the payment, the complainant noticed a charge of Rs.10/- with the title “PK” and upon asking the cashier, he told that he has levied the packing charges as the order is takeaway order. 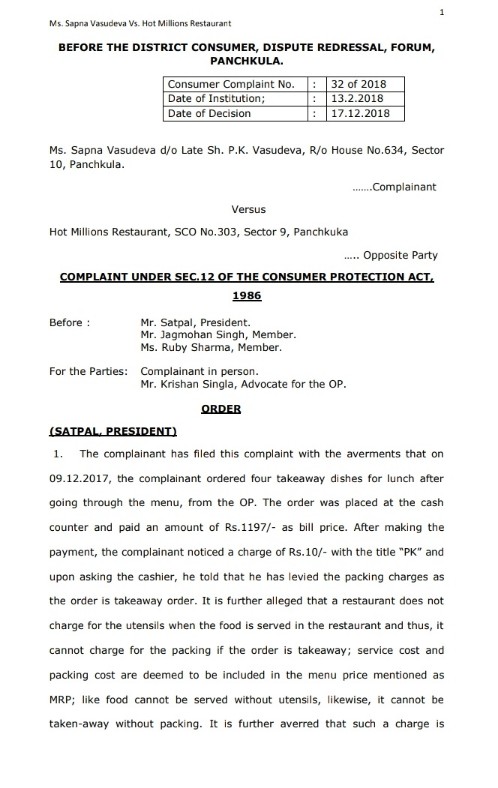 Counsel for Hot Millions said that the complainant was charged for the ‘Packing’ which is legal. Restaurant can charge for extra services offered to their customers.

Advocate Sapna contended that a restaurant does not charge for the utensils when the food is served in the restaurant and thus, it cannot charge for the packing if the order is takeaway; service cost and packing cost are deemed to be included in the menu price mentioned as MRP; like food cannot be served without utensils, likewise, it cannot be taken-away without packing. It is further averred that such a charge is nowhere mentioned in the menu or anywhere in the restaurant. This act and conduct of the restaurant amounts to unfair trade practise. 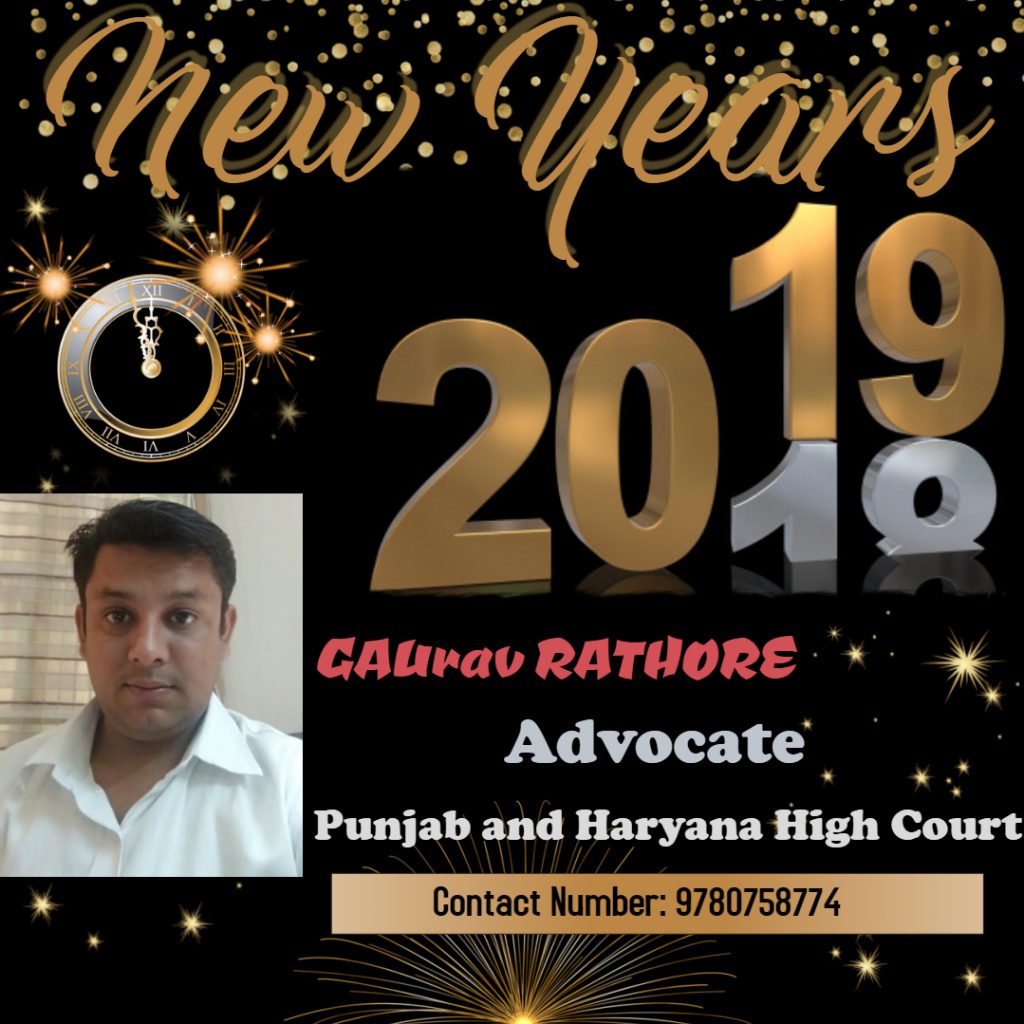 We find no hindrance or impediments on the part of OP to clearly specify about the charging of amount on account of packaging with price and code number in its Menu so as to apprise its customers like the present complainant about the charging on account of packing before giving the order for takeaway meal etc. In View of the above stated facts, we may safely conclude with a reasonable degree of certainty that there has been lapse and deficiency on the part of OP while delivering services to the complainant; hence, the complainant is entitled to relief.”

Consumer Activist Pankaj Chandgothia, while welcoming the order, termed it as a victory for the consumer movement in India. “This will stop the exploitation of consumers by MNCs like Lifestyle, Shoppers Stop, Dominos and Westside who are forcing consumers to pay for shopping carry bags and packings”

Mediclaim rejected on ground of “polyps”: Doctor says polyps not cause...