Thirty nine-year-old, Varun DS Rana, a Dance sport & Salsa trainer from tricity who has been promoting Dance sport and has also judged the National DanceSport Championship since 2019, has made Chandigarh and the country proud. He has become the first Indian salsa expert to judge the prestigious International Dance Style World Championship ‘World Salsa Summit’, in Miami (USA). What’s more Varun has also become the first Indian to judge a world dance championship in an International Style & that too outside India. Indian dance experts have only judged styles like bhangra, classical, folk dance etc.

Varun who is not only the first Indian but also the only Asian to get an opportunity to judge the summit in the ‘Official Panel’ of ‘World Salsa Summit’ said, “I am fortunate that I got this wonderful opportunity to judge the ‘World Salsa Dance Championship’, which is in a  way is the Mecca of ‘Salsa’. Representing your country in an international arena always gives you a proud feeling.”

Varun Rana, who started his dance journey in 2000 from Chandigarh, shot to fame from the dance reality show ‘Dance Dance’ in 2005 on Sony Entertainment Television. Since then he has been representing the tricity & India at various National & International platforms respectively. As an instructor, Varun has taught Dance sport & Salsa at workshops held across many countries such as Dubai, Singapore, Thailand, Nepal, Hong Kong.

Notably, Rana, who is the National Coach (Salsa), All India Dance Sport Federation & has also founded Club Salsa International has produced a lot of young talent.  Among his trainees is the youngest Indian ‘World Salsa Championship’ winner, Aashna Bagri, who won the title while participating in the Pro Am (14-17) year’s age category in 2020.

Varun DS Rana further said , “India has a lot of talent, what we need to do is create more platforms so that youngsters can showcase their skill in front of the whole world. To create such opportunities, I am planning to unveil my own dance show which will promote  upcoming talent for International dance championships.”

It is pertinent to state that Varun who was appointed official coach for Team India for Asian Indoor Games in 2017, did his certification for judging under Billy Fajardo (USA). Varun Rana through his accomplishment of becoming the first Indian and Asian to be inducted as first official Indian judge in the judges lineup at ‘World Salsa Summit’ has brought India and of course Chandigarh on the ‘global competitive Salsa & Bachata’ map. 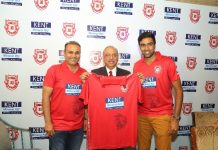 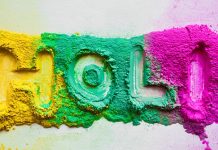 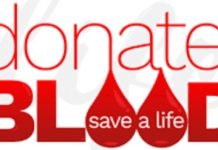 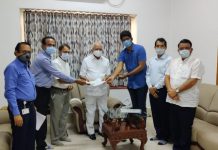