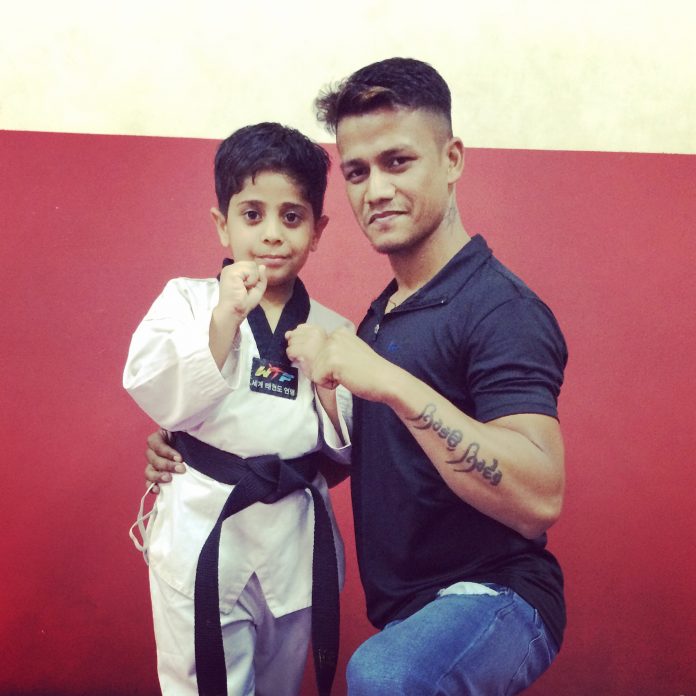 Yachit became youngest black belt from Chandigarh. 6 years 8 months old Yachit Sharma has completed his Black Belt test in Taekwondo on 16th April 2017. Yachit’s mother Mrs Punita sharma told us that they had enrolled Yachit for martial arts classes at kings academy when yachit was 4.5 years old. they found him active so they wanted him to enroll in some activity classes where he can learn to chanallised his energy along with learning self defense. Yachit’s father Captain Prabhat told that he is on ship most of the time but whenever he visit home he always found drastic change in yachit’s performance and confidence than earlier and they give whole credit to kings academy team. Yachit has played in taekwondo and karate tournament as well and his coach Mr. Suraj Kabir verma told us that now yachit will take part in upcoming international taekwondo tournaments which will held in Thailand where yachit will represent India. His coach Mr Verma told us that martial arts is the need of society so every parent should understand that its not only self defense but also overall personality developement.

The Film School – Institute of Moving Images (IMI) launched in... 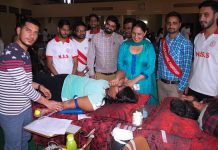 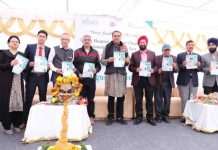 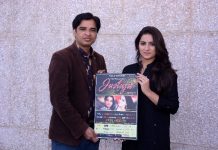 Alexi Grewal’s story from a bullied school kid to a celebrity...