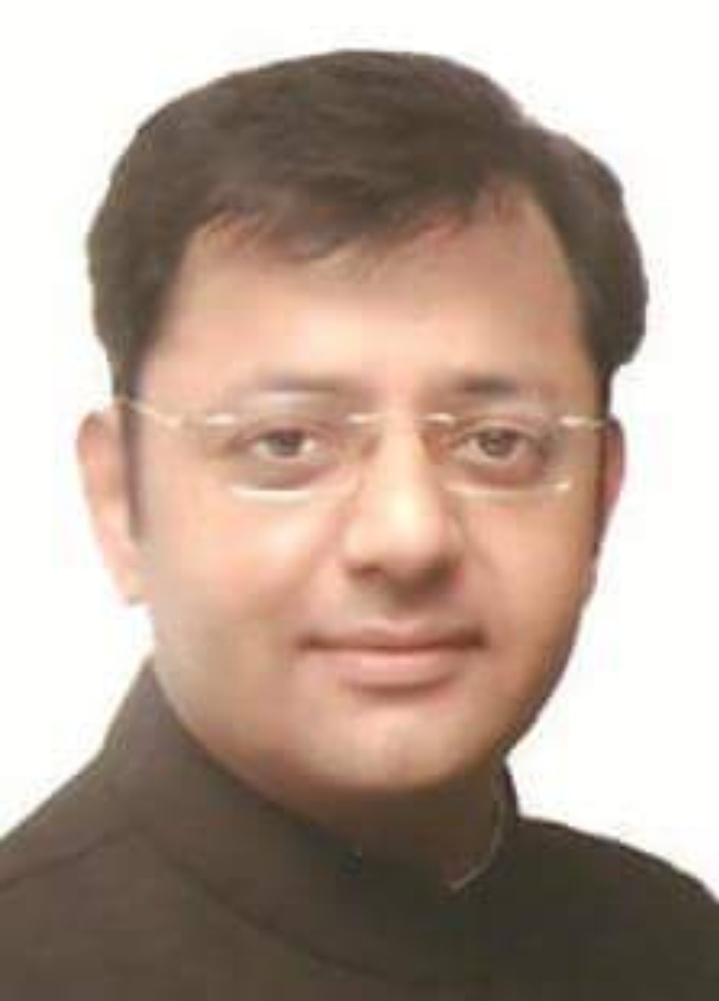 Davesh Moudgil of the Bharatiya Janata Party (BJP) elected as the new mayor of Chandigarh after he got 22 out of 27 votes on Tuesday in the Chandigarh Municipal Corporation Mayoral Elections 2017.
Gurpreet Dhillon and Vinod Aggarwal have been elected as Senior Deputy Mayor and Deputy Mayor respectively.

After the election, Moudgil took blessings from BJP MP Kirron Kher and took the chair of the Mayor. Congress mayoral candidate Devinder Singh Babla got only five votes.

Here is how Chandigarh Mayor is elected: