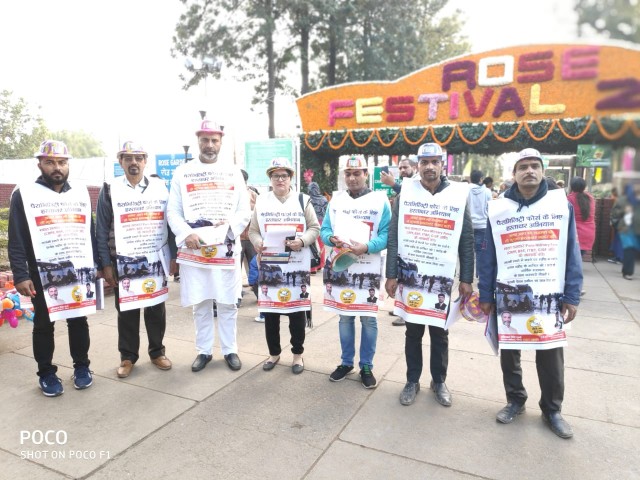 After 7 CRPF Jawans have been killed in Dantewada Naxalite attack and 40 in Pulwama Terror Attack, the nationwide demand for granting martyr status to Jawans of Paramilitary forces have gained momentum. Every single person of our country including PM Narendra Modi Ki addresses those killed in these attacks as martyrs but they are not given the ‘martyr’ status in government record. People might be shocked to know that Jawans of Paramilitary forces comprising of CRPF, BSF, ITBP and CSIF do not get martyr status even when they are killed in Terror Attack. This is the reason that families of such soldiers are deprived of many benefits given to martyar family by government and it creates many difficulties to them.

The new pension scheme of 2004 demoralises the forces and their families. It is very shameful that a soldier gets only ₹4000 as monthly pension after 20/25 years of service in paramilitary forces which is too less to live a good life. These soldiers put their life on stake to save the country from terrorists and naxalites but the nation stands thankless. There is no good Health Insurance for them as well. In fact, the central government doesn’t even recognise these soldiers as martyrs if they die fighting the terrorists.

“We are trying to sensitise the central government and create awareness among masses towards the problems faced by the victim families of paramilitary forces personnel. This becomes really important in the wake of Pulwama Attack and nation wide emotions in favour of soldiers’ life and value,” said Mr Sharma.

Ecom Express to Hire over 7000 Employees 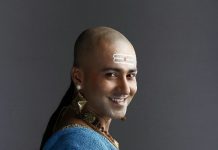 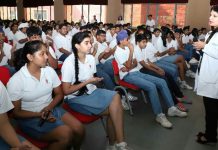 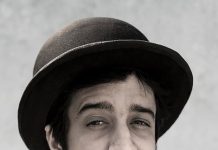 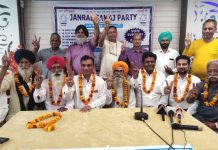 Satish Kumar to be Janral Samaj Party candidate from Chandigarh