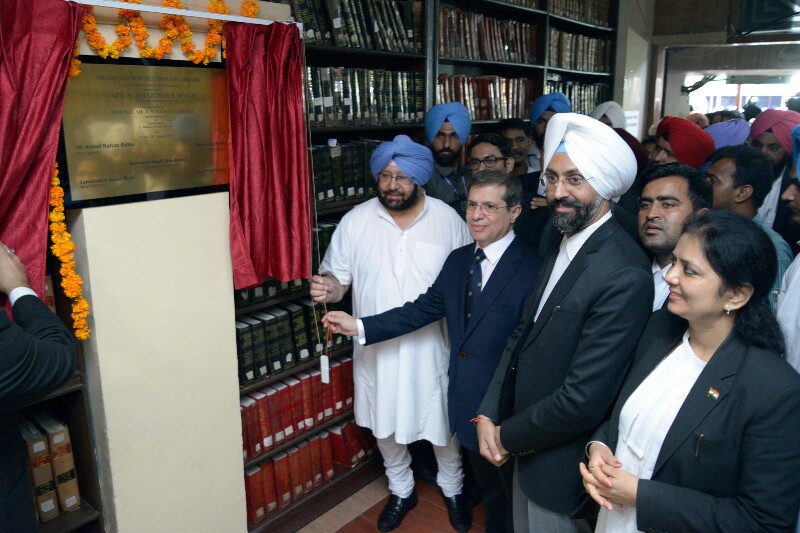 TODAY Hon’ble Chief Minister, Punjab  Capt. S. Amarinder Singh had visited  in the Punjab and Haryana High Court Bar Association  for inauguration  of Digitized New Section of Library and share his views with the Members of the Bar Association. Hon’ble Mr. Justice S.J. Vazifdar, Chief Justice & Other Hon’ble Judges of Punjab & Haryana High Court have presided over the function. A large number of Advocates including, Advocate General Punjab and Advocate General Haryana, Additional Solicitor General of India and Assistant Solicitor General of India have also attended the function.

Special drive against drunken driving in the city