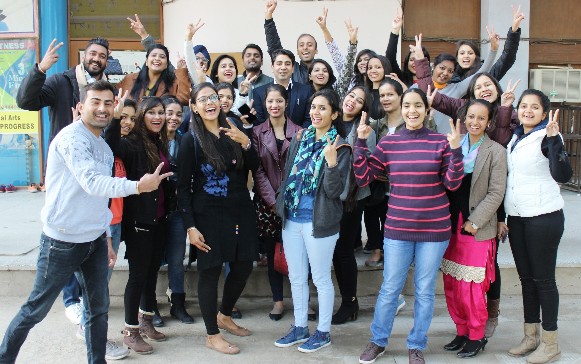 CBSE has declared the result of NET/JRF exam which was held on 5 November 2017. Around 9,000 students appeared for CBSE NET& JRF exam from Chandigarh in November 2017 session, out of which around 750students have qualified and pass percentage is 8.33%which is better thanPAN-India Level pass percentage which is 6%. R.K.Mahajan, Director of Sector 15 Chandigarh based coaching institute AAA-BRIGHT ACADEMY said that Commerce subject has produced best result this year while result of English literature and Punjabi subject is down from Chandigarh. Further he added that160 Students from AAA-BRIGHT ACADEMY has cleared UGC- NET/JRFfrom their centre.UGC NET is basic eligibility to become Assistant Professor in colleges and universities for which criteria set up to pass in exam by UGC is to come in Top 6% of total students appeared and JRF is for getting grants to pursue research/Phd.