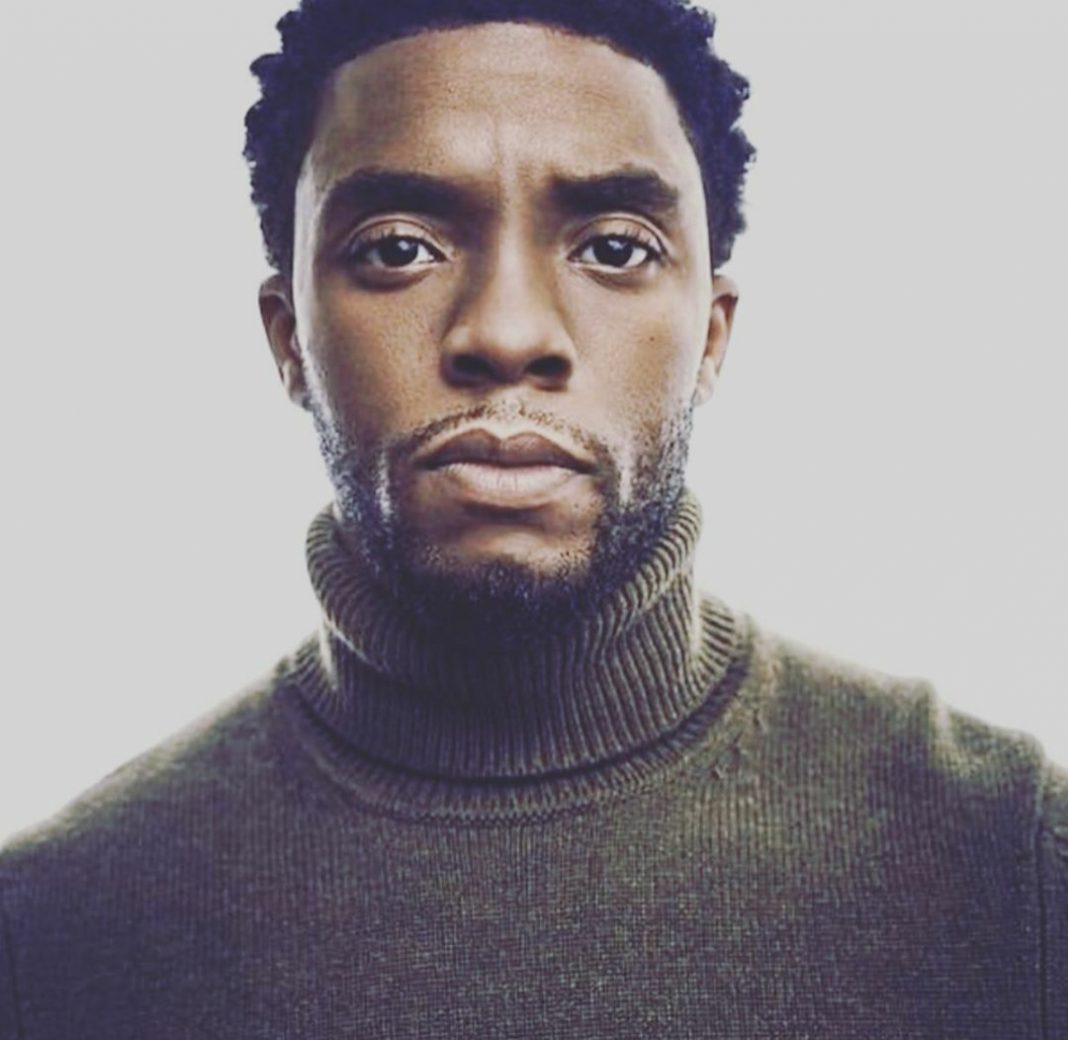 Chadwick Boseman, who played the regal Black Panther in the Marvel cinematic universe, died Friday of Cancer his representative said. He was 43.

Boseman died at his home in the Los Angeles with his wife and family by his side. Chadwick Boseman was diagnosed with colon cancer four years ago, according to a statement released by his family.

“A true fighter, Chadwick persevered through it all, and brought you many of the films you have come to love so much,” his family said. “From Marshall to Da 5 Bloods, August Wilson’s Ma Rainey’s Black Bottom and several more – all were filmed during and between countless surgeries and chemotherapy. It was the honor of his career to bring King T’Challa to life in Black Panther.”

Boseman had not spoken publicly about his diagnosis. He is survived by his wife and a parent and had no children. 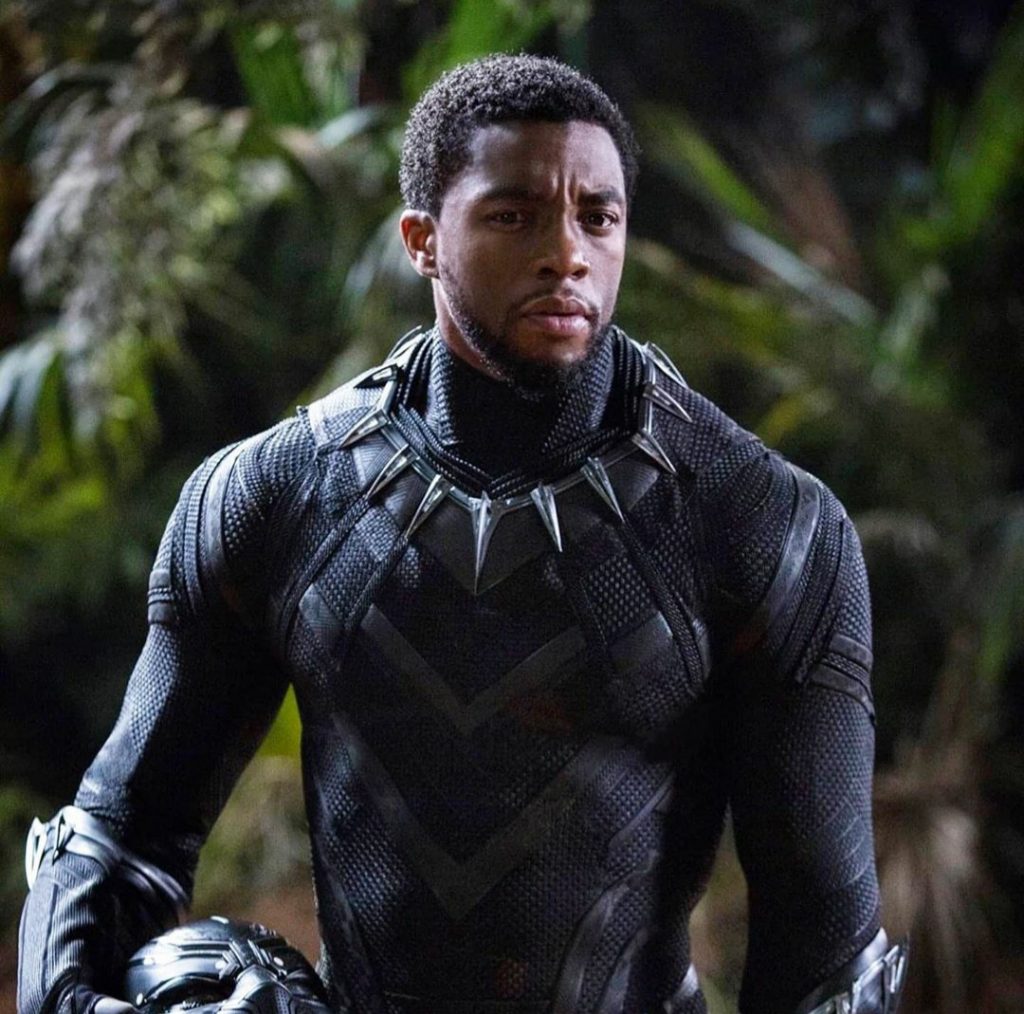 His T’Challa character was first introduced to the blockbuster Marvel movies in 2016′s Captain America: Civil War, and his “Wakanda Forever” salute echoed around the world after the release of Black Panther two years ago.

Tributes have already begun pouring in for the star. Actor Dwayne Johnson tweeted: “Thank you for shining your light and sharing your talent with the world. My love and strength to your family.”

Captain America actor Chris Evans called Chadwick Boseman “a true original. He was a deeply committed and constantly curious artist. He had so much amazing work still left to create.”

The hashtag #WakandaForever has also been trending.