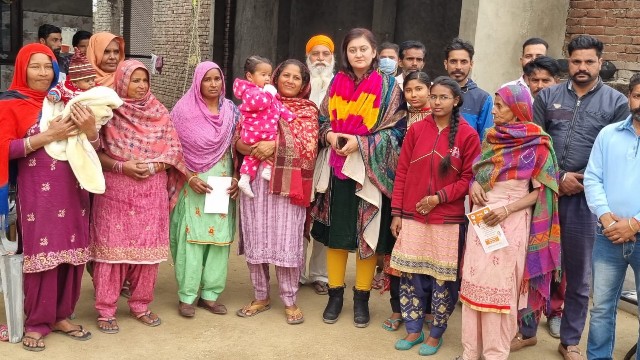 Ahead of Prime Minister Narendra Modi’s rally in Ferozepur on Wednesday, January 5, Harkaramjot Kaur visited several border villages of the district along with her team to gather public support for the rally and inform the villagers about development plans of BJP for the region. She is the wife of Gurparvez Singh Sandhu, former National Vice President of Bharatiya Janata Yuva Morcha (BJYM) and former Punjab BJYM president. She has got an encouraging response from the villagers.

Apart from Tendiwala, the last village on the Indo-Pak border, Harkaramjot Kaur also visited Bhane wala, Chandi wala, Khundargatti, Bhakra, Hazara etc. Apart from informing the villagers about the repeal of the three agricultural laws by PM Narendra Modi and development projects  being planned under the PM’s leadership for the region, she also handed over invitation cards to them to participate in the rally.

It is noteworthy that Gurparvez Singh Sandhu is himself actively contributing in the preparations for the rally. PM Modi will address a public meeting after inaugurating a satellite center of PGIMER Chandigarh in Ferozepur. Several development schemes will also be announced in the rally.

505 Allen students across all centers have been selected to become... 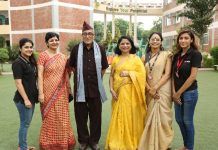 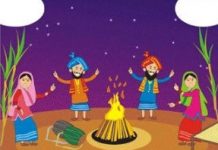 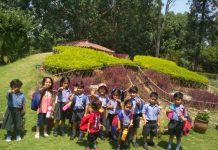 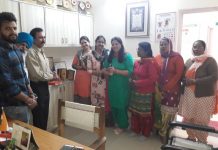