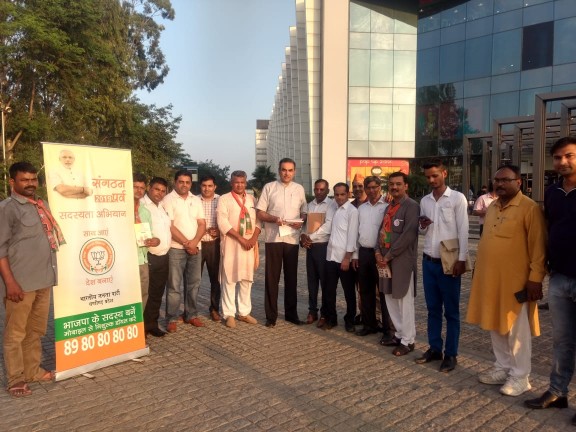 Speaking about the drive, Tandon said that people are in sync with the party’s ideology, policies and nationalist principles of and are associating with the party in huge numbers every day. He further said that these camps alongside door to door campaign will continue to welcome the interested citizens who also feel proud to be associated with the world’s largest political party. Tandon encouraged the youth of Chandigarh to become a part of BJP family for inclusive development.

State membership drive convener Ramvir Bhatti said that everyone is welcome to join them and strengthen the organization for creating a New India.