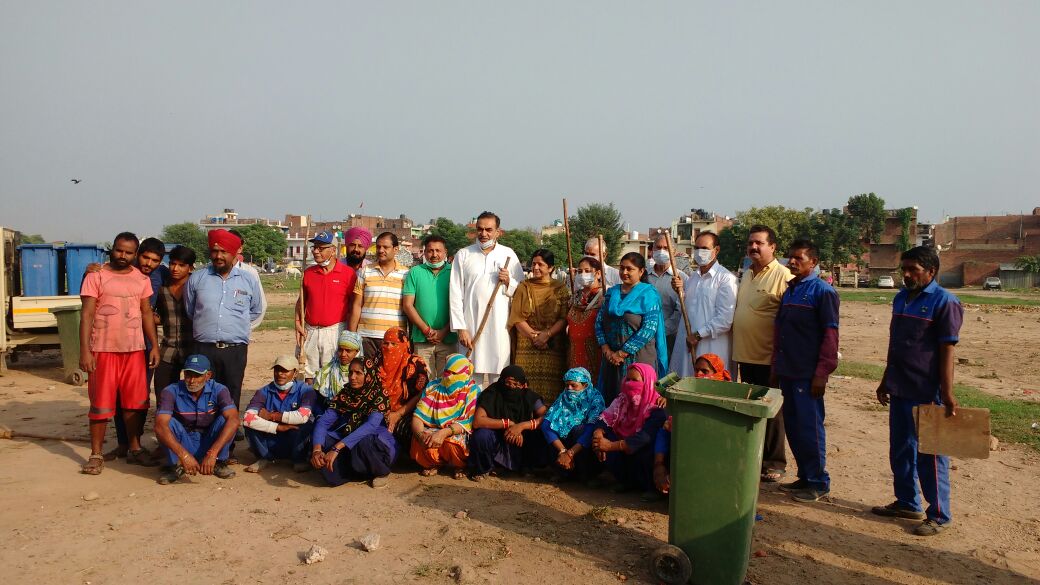 Sanjay Tandon informed that “Cleanliness is Godliness” had been the mantra of Mahatma Gandhi’s life. He also said that Prime Minister Narendra Modi, launched ‘Swachh Bharat Abhiyan’ on October 2, 2014 with a vision of achieving ‘Clean India’ by 2019.