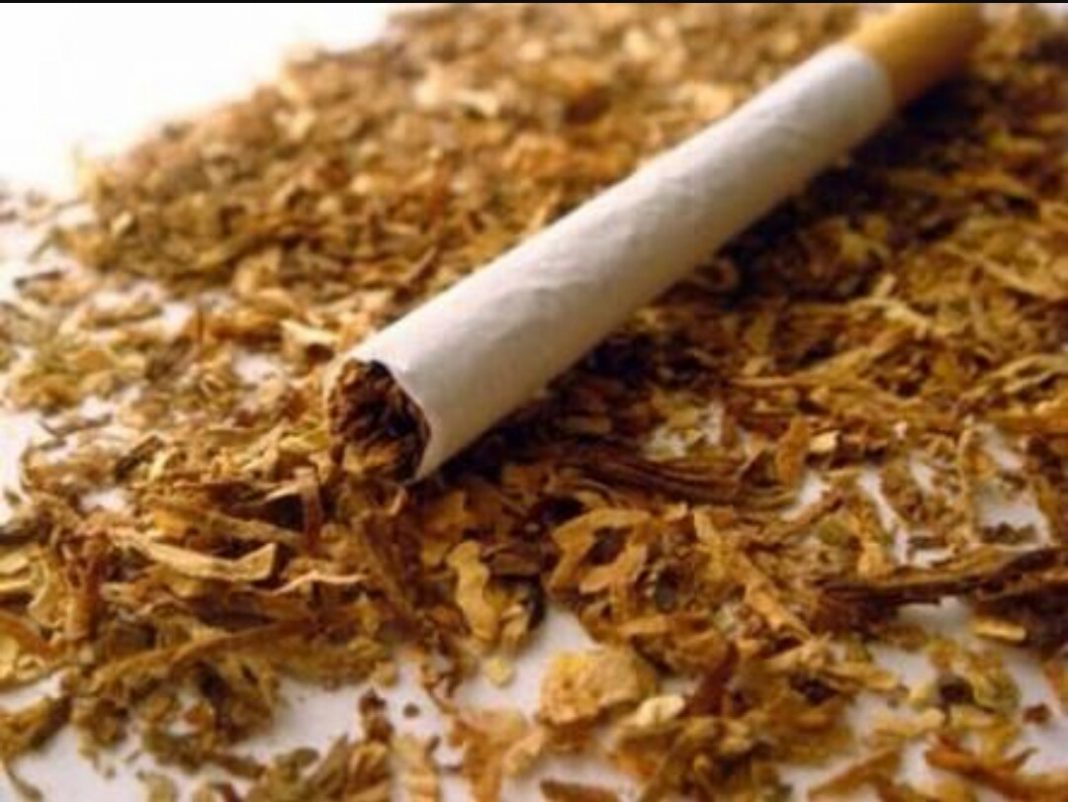 Union Health Ministry, which conducts this survey with the help of WHO and CDPC applauded the achievement as “appropriate and timely” which will save lives of millions. “The results are extremely encouraging and we should go forward in the direction of tobacco control” said Union Health Minister Shri J.P.Nadda.  Some of the initiatives which resulted in the reduction include the 85% pack warnings and implementation of COTPA strictly.

The study shows the prevalence of other smokeless forms of tobacco like gutka, bidis and khaini as the major culprit with both men and women. They survey shows that 19% of the Men, 2% of the women and 10.7% of all adults currently smoke tobacco ,while 26.9%of men ,12.8% of women and 21.4% of all adults use smokeless forms.GATS 2016-17 survey indicates that various measures including bigger pictorial warnings ,High rate of taxation and increased level of awareness are contributing towards reduction in tobacco usage.

Smoking is largely a problem among men. However use of smokeless tobacco is wide spread among both men and women. “Strong long term government commitments are reflected in this report results and this reduction in tobacco consumption will go a long way in saving many lives” said Ashim Sanyal ,Chief Operating Officer , Consumer Voice.

According to Shri Surinder Verma, Citizen Awareness Group, Haryana   survey results are encouraging and we can hope  that with joint efforts of government, civil society organizations and other stakeholders, tobacco menace will be controlled in the future.

Smoking is largely a problem among men. However use of smokeless tobacco is wide spread among both men and women.