BharatPe, India’s largest merchant payment and lending network company, has launched India’s first ‘ESOP Cheque Cash Karo’ scheme. All ESOP holders have been given option to sell back shares from their 1st vesting back to BharatPe.

BharatPe has one of the most progressive ESOP schemes amongst the startups. BharatPe has 6% (US$ 25M+) of its overall equity allotted to the ESOP pool. All employees are given ESOP Grant along with appointment letter. ESOPs carry ZERO strike price. The vesting is front ended in favour of employees with 25% vesting on year 1 and thereafter 2% every month. The employees are not required to exercise the ESOPs on leaving and can time it with a liquidity event anytime up to 5 years. Now with the ‘ESOP Cheque Cash Karo’ scheme, employees will be able to enjoy liquidity upfront which will establish ESOP as valuable and liquid currency.

Mr. Ashneer Grover, Co-Founder & CEO, BharatPe, said: “In Indian ecosystem, ESOPs have been one of the most abused and misunderstood instruments. Verbal grants, back ended vesting and last-minute changes to even documented ESOP grants have eroded employee faith in ESOPs.”

”BharatPe is pioneering welcome change in ESOPs. BharatPe ESOP grant is like a cheque in the hands of employees. We are encouraging our employees to bank their first ESOP cheque and enjoy the value they’ve created as cash in bank. BharatPe ESOP is not a mere promise – it is an appreciating currency. 1US$ = Rs.70; 1 BharatPe ESOP = Rs.7,00,000” Ashneer added.

Mr. Geetanshu Singla, Head of Engineering, BharatPe, said: “Really happy that the company has announced buyback of the ESOPs during the pandemic to support current and even ex-employees. It’s like a post-dated cheque. This is the first and last time I’m exercising my stock options and will hold on to them, they will be the most valuable asset that I hold” 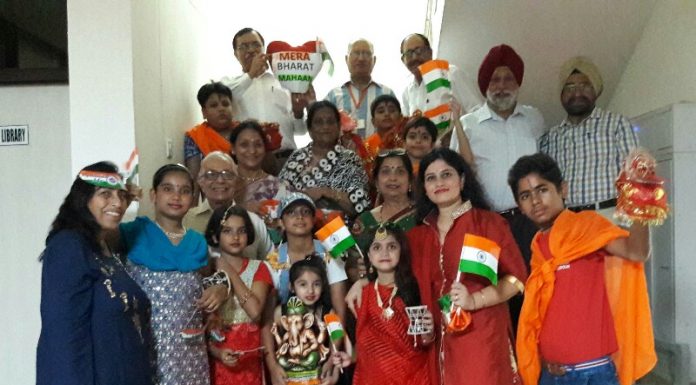