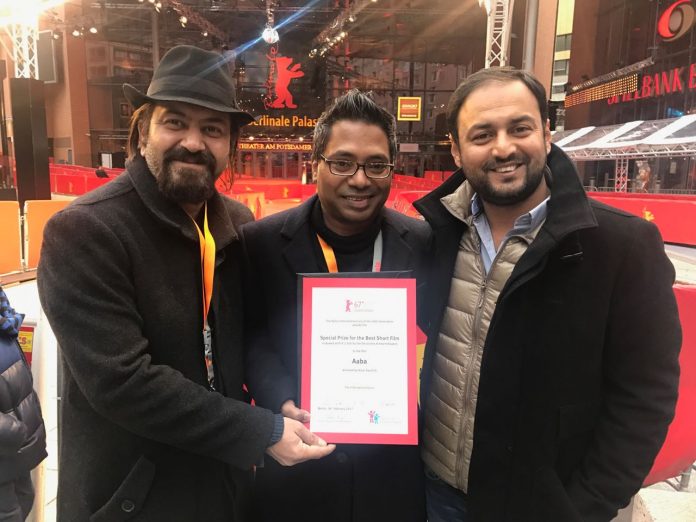 Aaba a short film produced by Raj Kumar Gupta and Mitul Dikshit – who is a well-known Educationist of tricity& an ardent film enthusiast, has brought laurels not just to tricity but to India as well. Made under the banner of Raapchik Films, the film has recently won the Special Prize of the Generation Kplus International Jury for the Best Short Film at the prestigious 67th Berlin International Film Festival.

As the curtains drew on the Berlinale 2017, there was great cheer for India. ‘Aaba’ which is also Director Amar Kaushik’s debut venture, wowed the audiences and brought home the Special Prize of the Generation K Plus International Jury for the Best Short Film of the year. The film was premiered in the Generation Kplus competition on February 11, 15, 16 and 19, 2017.

Said Mitul Dikshit, “Getting selected for Berlinale was an absolute honour for us and winning an award is just magical and very encouraging for both me and Raj. We have started the year on a very exciting note and have some very interesting projects lined up for this year for Raapchik films.”

Aaba has been shot in Apatani language in Ziro district of the picturesque valley of Arunachal Pradesh, with a cast comprising of locals of the state.

Commenting on Aaba’s success at Berlinale, Raj Kumar Gupta said, “I feel very proud and am elated that our film has won at such a prestigious festival. It was a script that had moved me and I decided to produce it along with my friend Mitul Dikshit. Congratulations to each and every team member who made this film happen.”

The story of Aaba revolves around an orphan girl who comes across the news of her grandfather reaching the terminal stages of lung cancer. As the grandfather (Aaba) starts counting his days, the family faces unexpected turns.

Expressing happiness on receiving the award, Amar Kaushik said, “Aaba is my first film as a director and the project is very close to my heart. Being awarded at the Berlin Film Festival for Aaba has given me moments that I will cherish all my life. This award is for my entire team without whom, this would not have been possible. Special thanks to my mother, for the telling me wonderful stories and my producers for their trust in me.”

‘I Vote I Win’ campaign launched by AbhiBus.com to promote the spirit of...

No More Shedding Tears by Onions 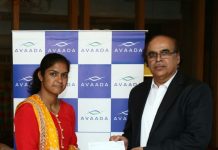 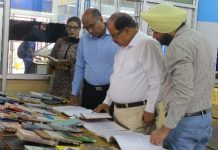 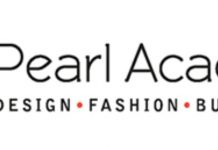 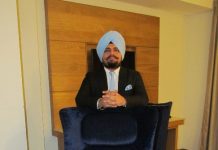