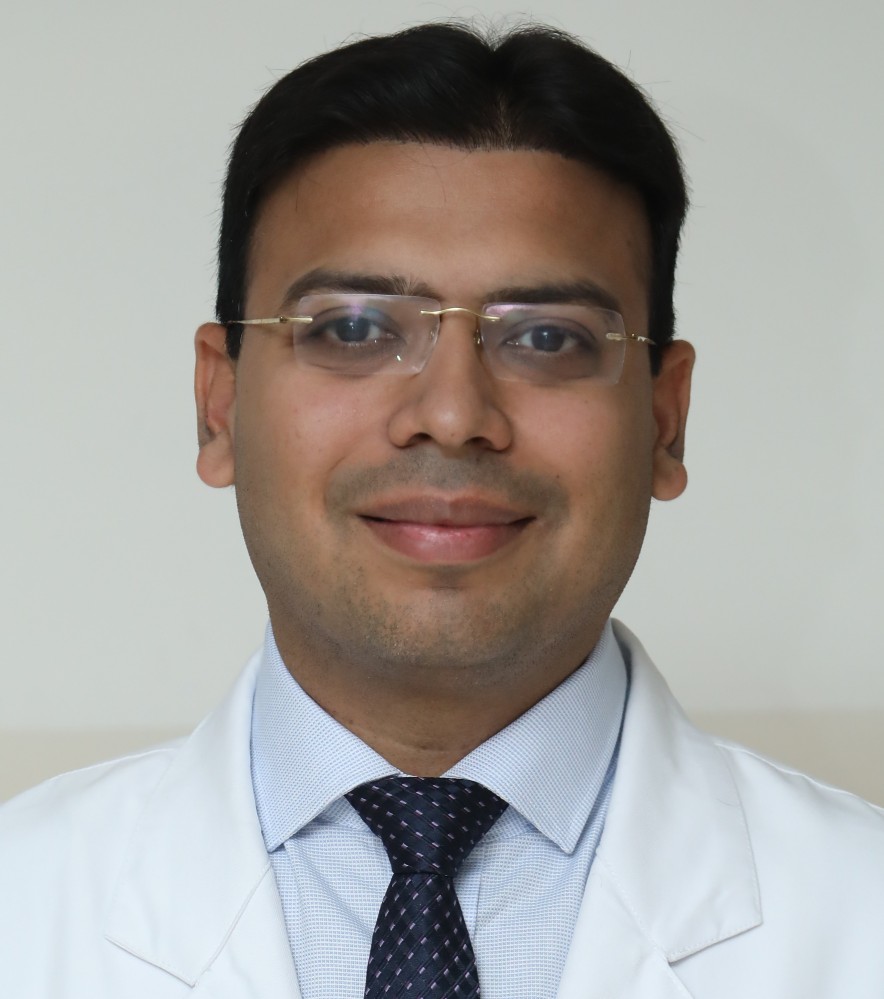 Obesityis a global problem and commonly termed as a silent killer.The disease is associated with excess body fat and causes a host of ailments such as cardiovascular diseases, type-2 diabetes, sleep apnea, dyslipidemia, depression, non-alcoholic fatty liver, atherosclerosis, reproductive diseases, chronic kidney diseases, reduced life expectancy and cancer in its fold. To raise awareness on obesity and its related conditions, Anti-Obesity Day is observed on 26th November every year, The theme for this year is ‘Everybody Needs to Act’.

What is obesity?
If one’s food intake is excessive and physical activity is negligible, surplus food is stored in the body, thereby leading to weight gain. As per theNational Family Health Survey of 2007, obesity has attained epidemic proportions in India with morbid obesity affecting 5% of the population.

Dr Garg, said, “A condition known as morbid obesity occurs when an Indian’s BMI is 37.5 kg/m2 or an Indian with diabetes has a BMI of 32.5 kg/m2. In such a scenario, restricted diet doesn’t yield much result in achieving long-term outcomes and diabetes is not satisfactorily resolved. Bariatric surgery is the only option left if all other measures have failed.”

Bariatric Surgery
Stating that bariatric surgery was the most effective surgical treatment for obesity nowadays, Dr Garg, said, “The surgery helps in long-term loss of excess weight in a sustained manner, the remission of co-morbidities and an increase in hope and quality of life. In addition to helping people lose weight and get close to their optimal body weight, bariatric surgery also cures various degrees of ailments such as type-2 diabetes, hypertension, dyslipidemia, sleep apnea, and PCOS.”

Case Study
Discussing how bariatric surgery helped an overweight patient a case, Dr Garg, explained, “A 51-year-old polio-affected man weighing about 106 Kg approached me last year. The  Patient suffered fromtype-2 diabetes, high cholesterol, fatty liver, obstructive sleep apnea (OSA), and severe backache. Following the weight-loss surgery, the Patient was not only cured of diabetes, but his cholesterol level decreased and the fatty liver was cured. He had a smooth post-operative recovery and can now walk 3–4 kilometers without getting exhausted. The Patient’s weight has remained constant at 63 kg ever since.”

Dr. Abhishek Kapila gave lecture on “THE AIR WE SHARE”