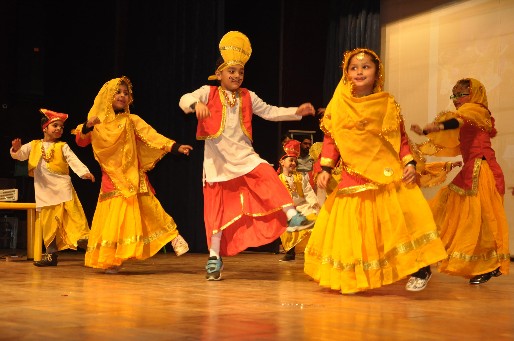 Bachpan Play School, Zirakpur celebrated its Sixth Annual Day ‘Chillar Party’ at Moti Ram Auditorium, Sec 27, Chandigarh. Mukta Sharma, Director of the school and all the members of staff were present during the function.

The event started with Ganesh Vandana in which the tiny tots with their melodious voice presented a great show. It was followed by dance performances. Children presented their dancing skills in Arabian and Western forms of dance.

Mukta Sharma, Director, Bachpan Play School , Zirakpur said “I feel overwhelmed to celebrate the Annual day of the school and would congratulate as well as thank the staff members for their kind support. Our children are an asset of the nation and we consider ourselves fortunate bay nurturing them.”

The selection of costumes as well as songs were in full synchronization with the aura of the event. Some rhymes were also recited by children and last but not the least, an energetic Bhangra performance grabbed the attention of audience and filled the auditorium with great enthusiasm. The annual report of the school was also presented. Children were awarded for their achievements in various fields.

ICONIC ‘ROTARY DINNER IN THE DARK’ AT TAJ CHANDIGARH 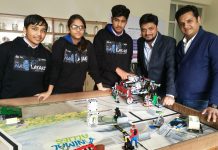 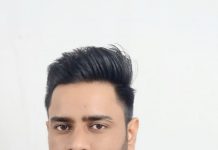 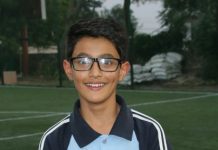 Abhigyan’s hat-trick helps St. Joseph to Victory by 3-0 in Pre-Subroto...