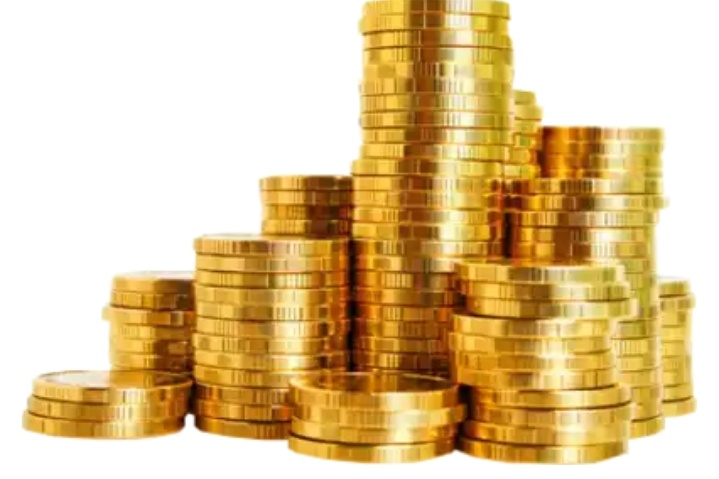 The Supreme Court on Friday ordered for CBI probe into multi-crore chit fund scams in West Bengal, Odisha and Assam in which various companies, including Saradha, are allegedly involved.

The court also said the premier agency will look into any other ponzi scheme involved in chit fund scam in West Bengal besides, Saradha.

Pronouncing the verdict on a batch of PILs for CBI investigation into all the cases, a bench headed by Justice T S Thakur said that the scams have inter-state ramifications and ordered the investigation to be handed over to the central agency from the state agencies.

“We are inclined to allow all these petitions and direct transfer of the following cases registered in different police stations in the State of West Bengal and Odisha from the state police agency to the Central Bureau of Investigation (CBI).

That is because apart from the sensitivity of the issues involved especially inter-state ramifications of the scam under investigation, transfer of cases from state police have been ordered by this court also with a view to ensuring credibility of such investigation in public perception,” the bench said saying that more than 25 lakh claims have already been received by the commissions of enquiries in Odisha and West Bengal.

Further, the bench directed the state authorities to cooperate with the CBI in the probe and provide all details to the agency.
It, however, declined to set up a committee to monitor the probe in the scam?
“We do not for the present consider it necessary to constitute a Monitoring Team to monitor the progress of the investigation into the scam. But, we leave the exercise of that option open for the future,” the court said.

The Enforcement Directorate was directed by the court to conduct the probe expeditiously against the accused companies.

A batch of PILs were filed before the apex court seeking a stop to the entire chit funds business in the country and also a restraint order on further collection of funds from investors as an immediate remedial step.

The petitioners had said they have no faith in the police authorities. They had alleged that the proceedings initiated by state governments appeared to be “biased and prejudiced” and sought a CBI probe into the multi-crore scams.

It’s an ORDER of three years back which is repeated today by Supreme court because of the devELOPMENTs in West  Bengal which are connected with the sharada chit fund scam tHEre!